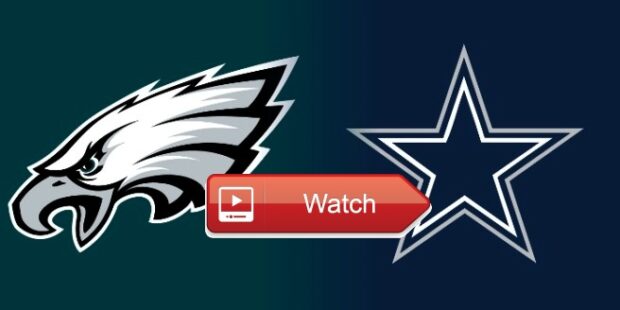 When asked about the last time she spoke with Floyd, Ross said they talked by phone on the Sunday before he died

Prosecutors began the fourth day of former Minneapolis police officer Derek Chauvin’s trial on murder charges by calling George Floyd’s girlfriend, Courteney Ross, to the stand. Ross spoke about her affection for Floyd; she also acknowledged that both she and Floyd struggled with opioid addiction.

In her very emotional testimony, Ross described to the jury the man she knew, adding detail to a life that ended when Floyd died in police custody last Memorial Day.

Ross 45, often smiled as she spoke about Floyd. But at times, she also needed to take moments to collect herself, growing emotional after she was asked to tell the story of how they met, for instance.

Ross said she met Floyd in August of 2017, while she was waiting in the lobby of the Salvation Army’s Harbor Lights shelter in Minneapolis.

She was tired and frustrated, Ross recalled, as she waited for the father of her son to come down. She then heard a deep voice, asking her if she was OK. Ross said that she was not.

“He said, ‘Well, can I pray with you?'” she recalled, weeping at the memory.

Floyd was working at the shelter as a security guard, she said.

YouTube
After Ross told Floyd that she and her son’s father were no longer in a relationship, he got her number – and over the next three years, they saw each other nearly every day, she told Minnesota Assistant Attorney General Matthew Frank.

Describing how the couple often went out for walks and to eat at restaurants, Ross said, “It was fun, it was an adventure, always, with him.”

In the months before his death, Floyd was the head of security at Concha, a bistro and nightclub, Ross said. But he lost that job due to the COVID-19 pandemic, she added.

Ross described Floyd as “a mama’s boy” — and she said he was hit hard by his mother’s death in May 2018.

“When he came back from Houston, he seemed kind of like a shell of himself,” she said. It seemed like he was broken and sad, she added.

“He was devastated,” Ross said.

As Ross wept, Frank asked if she wanted to take a break.

Ross also said that both she and Floyd “both suffered with opioid addiction,” acknowledging that drug use was a part of their relationship. She said both of them had gotten prescriptions for chronic pain — for her, in her neck, and for him, in his back, she said.

Despite repeated attempts to break free from addiction, she said, they struggled with opioids “every day.” But there were stretches of time, she added, in which neither one of them were using the drugs.

In early 2020, both Ross and Floyd quit using drugs for “a long period,” she said. But she said that by May, she suspected that Floyd had started using opioids again, adding that she also did so at least once that month.

The couple did not live together. At the time of Floyd’s death, he was staying in an apartment with two roommates, Ross said.

When asked about the last time she spoke with Floyd, Ross said they talked by phone on the Sunday before he died.

In that conversation, Floyd said he was going to stay at the home of a friend named Sylvia whom he knew from the Salvation Army, Ross said. She said that Floyd seemed lonely and wanted to see a group of friends, including many who had lost their jobs. They were “just kind of being a family,” Ross said.

She described Floyd as “very active,” saying he loved sports and lifted weights every day as part of his workout.

“He was the type of person that would just run to the store,” she said with a laugh.

Ross said she had never heard Floyd complain of shortness of breath – an observation that could play into how Floyd’s health is perceived. Chauvin’s defense team says that Floyd’s physical condition, specifically problems with his heart, contributed to his death.
https://247sports.com/high-school/mississippi/board/football-102607/contents/watch-2021-mlb-opening-day-live-streaming-online-free-tv-163469874/

Once he was able to flee to safety, Blassingame remained locked in the House Ways and Means Committee room