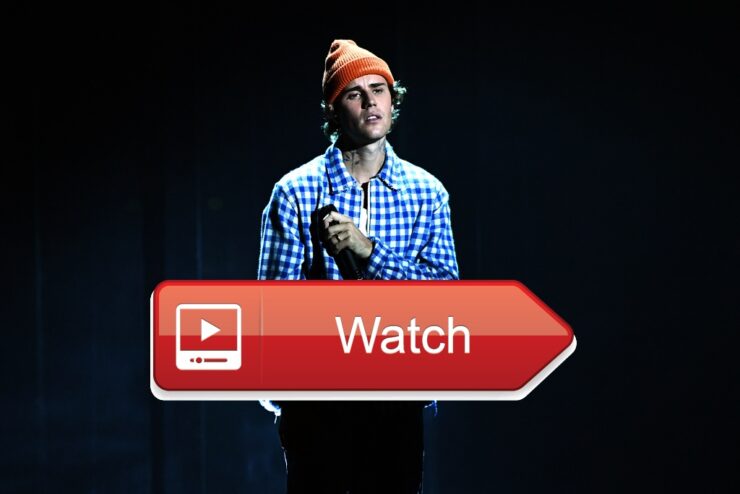 Therefore, counsel for Mr. Hall respectfully moves this court to quash the subpoena … and release Mr. Hall from any obligations therein.”

A key witness who was with George Floyd on the day he died has informed the court that he will invoke the Fifth Amendment if asked to testify in Derek Chauvin’s murder trial.

The Hennepin County Public Defender’s Office filed a notice Wednesday on behalf of Morries Lester Hall, 42, who was in the car with Floyd when police approached him for allegedly using a fake $20 bill at Cup Foods in Minneapolis.

“Mr. Morries Lester Hall, through undersigned counsel, hereby provides notice to all parties in this matter that if called to testify he will invoke his Fifth Amendment privilege against self-incrimination,” said a notice filed by assistant public defender Adrienne Cousins. “Therefore, counsel for Mr. Hall respectfully moves this court to quash the subpoena … and release Mr. Hall from any obligations therein.”

Hall told The New York Times last June that Floyd didn’t resist the arrest and instead attempted to defuse the situation.

“I could hear him pleading, ‘Please, officer, what’s all this for?’” he said.

An official said Hall initially gave a false name to officers after Floyd’s death. He then left Minneapolis and was tracked down in Texas and arrested due to outstanding warrants for felony possession of a firearm, felony domestic assault, and felony drug possession, the paper reported.

Hall described himself as a “key witness,” in the Times interview.

“I’m a key witness to the cops murdering George Floyd, and they want to know my side. Whatever I’ve been through, it’s all over with now. It’s not about me,” he said

Office filed a notice Wednesday on behalf of Morries Lester Hall, 42, who was in the car with Floyd when police approached him for allegedly using a fake $20 bill at Cup Foods in Minneapolis.