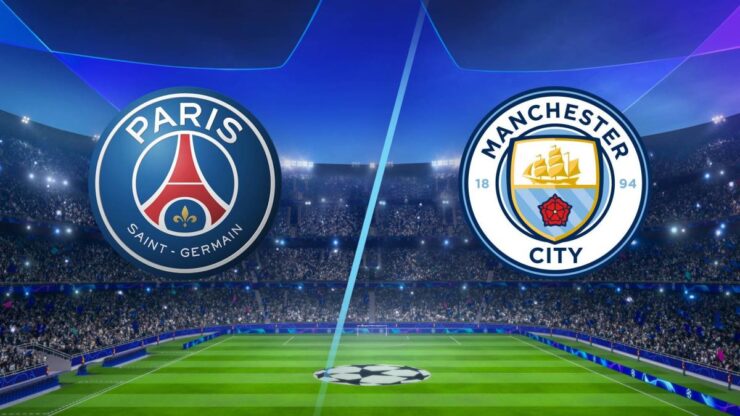 UEFA Champions League 2023 semifinal at the Etihad on Tuesday night