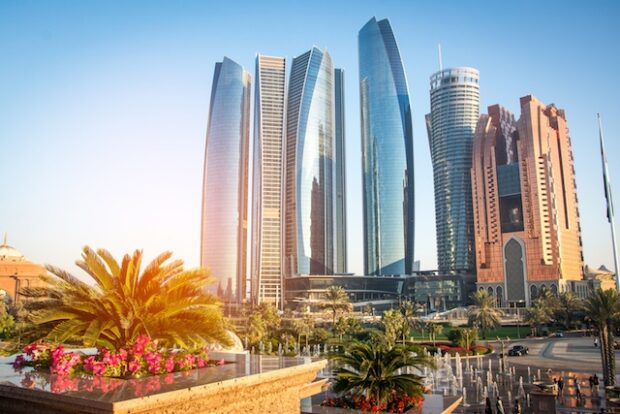 Home » The most unusual features of living in the UAE
BlogLifestyle

The most unusual features of living in the UAE

There were no addresses in Dubai for decades

Until 2015, accommodation in Dubai had no addresses or postal codes. Instead of the address bar, a special place was allocated on the mailing label of an envelope or parcel. People drew a schematic map or painted detailed instructions on how to find a house, indicating local attractions as landmarks.

The situation changed a few years ago when the city administration began assigning a ten-digit code to all existing buildings, called the “Makani number”.

For Russians who visit Dubai, it is important to install the special navigation application “Makani Dubai”, since the Makani system is different from the usual numbering of houses in Russia and you will be likely to get lost. So, if you are willing to buy a house in Dubai make sure that you will be able to find it afterwards!

Also, if you are afraid that it will be too difficult for the Russians to live in such a hot city like Dubai, then you can stop worrying because the Arabs have come up with various ways to cool the air such as:

By the way, thanks to the combination of wind towers and narrow streets in Masdar City in Abu Dhabi, the temperature is, on average, ten degrees lower than anywhere else in the emirate.

Locals do not pay for water and electricity

You’ve probably heard that the locals in the United Arab Emirates do not pay for water and gas. Citizens’ bills for energy supply and water are paid by the state within the established consumption limits.

However, it is too early to rejoice. All visitors, including tourists and those who buy housing, are required to pay for utility bills. Locals and visitors alike have to pay to use air conditioners, which sometimes is too expensive. Emirates.Estate recommends using the customized air conditioners, which can be easily found in Dubai stores.

Renters can negotiate three months’ payment. On the outskirts of cities, you can find options with a monthly payment. However, this rental option will be very expensive. The tenant immediately warns that the payment for the year will be several times cheaper. Also, you do not have to go to the bank every month.

It should be borne in mind that any lease agreement, both short-term and long-term, must be registered in the state system. In Dubai it is called EJARI, in Abu Dhabi it is Tawtheeq. This is a guarantee that the apartment will not be rented out to several people at the same time.

Under one roof outside of marriage

A few times ago, unmarried couples could not live in the same apartment, even if they had different bedrooms. This was prohibited both by the rules of the Sharia and by Article 356 of the Criminal Code.

The authorities turned a blind eye to this in relation to immigrants and non-Muslims. However, this practice led to increased negative public scrutiny.

Later, liberalization took place and the article of the Criminal Code remained, but they stopped punishing it for living together, only for sex outside of marriage. However, the punishment for it was officially canceled only on November 8, 2023.

Anyway, it is worth remembering that public displays of feelings in the UAE are still unacceptable.