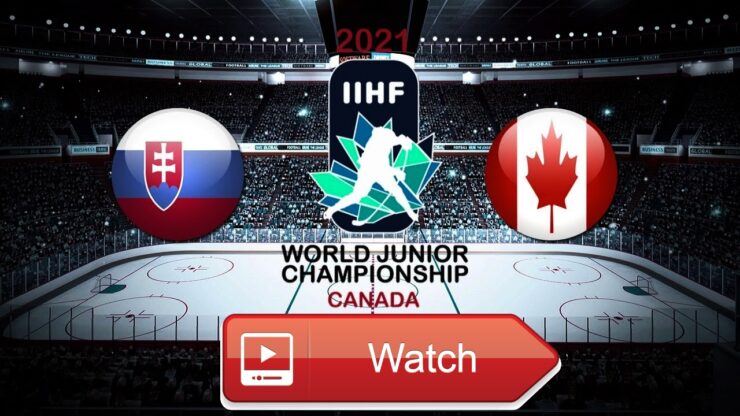 Home » That could mean “we could just keep growing these sort-of humans in a test tube and not even considering the fact that they’re so close to being human, right?” says Kirstin Matthews,
Blog

That could mean “we could just keep growing these sort-of humans in a test tube and not even considering the fact that they’re so close to being human, right?” says Kirstin Matthews,

For decades, science has been trying to unlock the mysteries of how a single cell becomes a fully formed human being and what goes wrong to cause genetic diseases, miscarriages and infertility.

Now, scientists have created living entities in their labs that resemble human embryos; the results of two new experiments are the most complete such “model embryos” developed to date.

The goal of the experiments is to gain important insights into early human development and find new ways to prevent birth defects and miscarriages and treat fertility problems.

But the research, which was published in two separate papers Wednesday in the journal Nature Portfolio, raises sensitive moral and ethical concerns.

“I’m sure it makes anyone who is morally serious nervous when people start creating structures in a petri dish that are this close to being early human beings,” says Dr. Daniel Sulmasy, a bioethicist at Georgetown University.

“They’re not quite there yet, and so that’s good. But the more they press the envelope, the more nervous I think anybody would get that people are trying to sort of create human beings in a test tube,” Sulmasy says.

Crucial periods of embryonic development are hidden inside women’s bodies during pregnancies and are therefore inaccessible to study. And conducting experiments on human embryos in the laboratory is difficult and controversial.

“We know a lot about animals like the mice and rats. But not a lot with humans,” says Jun Wu, a molecular biologist at the University of Texas Southwestern Medical Center in Dallas, who led one of the two research teams publishing the results of the new experiments. “It is really a black box.”

So in recent years, scientists started creating structures that resemble human embryos in the lab by using chemical signals to coax cells into forming themselves into entities that look like very primitive human embryos.

“We are very excited,” says Jose Polo, a developmental biologist at Australia’s Monash University, who led the second experiment. “Now with this technique, we can make hundreds of these structures. So this will allow us to scale up our understanding of very early human development. We think this will be very important.”

Some other scientists are hailing the research.

“I would consider this as a major advance in the field,” says Jianping Fu, a professor of mechanical engineering at the University of Michigan, Ann Arbor, who co-wrote a commentary accompanying the research. “This is really the first complete model of a human embryo.”

“I think that creating embryo-like models is extremely important,” agrees Magdalena Zernicka-Goetz, a biology professor at the California Institute of Technology who has done similar research that she’s planning to publish.

The blastoids appear to have enough differences from naturally formed embryos to prevent them from ever becoming a viable fetus or baby. But they appear to be very close.

“Which then raises a very interesting question of, at what point does an embryo model become a real embryo,” says Insoo Hyun, a bioethicist at Case Western Reserve University and Harvard University.

The two experiments started with different cells to get similar results. Wu’s group created his blastoids from human embryonic stem cells and from “induced pluripotent stem cells,” which are made from adult cells. Polo’s group started with adult skin cells.

“This work is absolutely unnerving for many people because it really challenges our tidy categories of what life is and when life begins. This is what I call the biological-metaphysical time machine,” Hyun says.

Hyun agrees the research is very important and could lead to many other advances. But Hyun says it’s important to come up with clear guidelines about how scientists can responsibly be permitted to pursue this kind of research.

Hyun favors revising a guideline known as the 14-day rule, which prohibits experiments on human embryos in the lab beyond two weeks of their existence. Hyun says exceptions should be allowed under certain carefully reviewed conditions.

But others worry about easing the 14-day rule.

That could mean “we could just keep growing these sort-of humans in a test tube and not even considering the fact that they’re so close to being human, right?” says Kirstin Matthews, a fellow in science and technology policy at Rice University. “I guess I watch too much sci fi, because I find it really disturbing.”

In fact, a team of scientists at Israel’s Weizmann Institute of Science figured out how to grow mouse embryos outside the womb — a step toward creating an “artificial

right?" says Kirstin Matthews That could mean "we could just keep growing these sort-of humans in a test tube and not even considering the fact that they're so close to being human