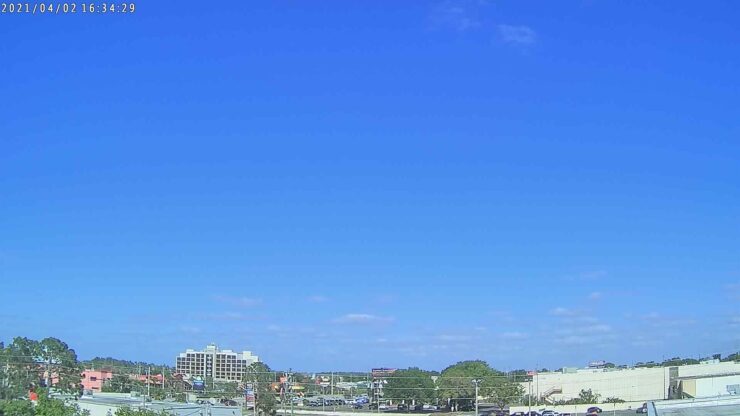 She Was My Idol.’ A Daughter Remembers Her Dance Star Mother

In the late 1930s, after years on the Vaudeville circuit, Dorothy Toy debuted on Broadway with her dance partner Paul Wing — known together as famous dance duo, Toy & Wing.

Decades later, her daughter, Dorlie Fong, had hoped to bring Toy to StoryCorps to share her story, but Toy died in 2019 at age 102 before that was possible.

Recently, Fong shared memories from her childhood with StoryCorps and talked about her late mother’s legacy.

As a child, while her mother was touring with the dance company, Fong would watch her performances in awe.

“I remember watching her perform with her dance partner from the wings of the stage,” she said. “Everything from the jitterbug to tap and ballet. My mother did a lot of turns and leaps. She’d come running off the stage, hurriedly change into her toe shoes, just dripping with perspiration, and then she’d go back on for this spectacular finale.”

Dorothy Toy and Paul Wing, the dance duo known as Toy & Wing, perform on the floor of the Forbidden City nightclub in San Francisco during the late 1950s.
Dorlie Fong
Sometimes Fong would even join her mother on stage.

“For their encore, she would bring me out in my little kimono and I would do the cha-cha with them,” she said.

“I remember feeling that I had a very special mother. She was so glamorous, she was talented. She was my idol — my mother, the performer,” she said. “But she wasn’t like the mothers of my friends. They had mothers that brought them to school, that made their school lunches, and my mother — she lived and breathed dancing. And I think she really wanted that for me, too. And I wanted to please her so much that I learned all her routines.”

“On the spur of the moment one of the dancers had left the show,” she said. “Some of the girls started dressing me up, making me look older in full makeup and they brought me to meet my mother and said, ‘We found another dancer for you.’ ”

Her mother didn’t recognize her at first, Fong said.

“She said, ‘Well, what is your name?’ And I said, ‘Yuriko Sayama.’ Sayama was my grandmother’s maiden name and Yuriko was my Japanese name,” said Fong. “Then she said, ‘Oh my goodness, Dorlie. You’re perfect.’ ”

That’s when she joined her mother’s act as one of the regular showgirls in the dance troupe.

“And from then on, like the other dancers, I called her ‘DT,’ which stood for Dorothy Toy. For many, many years after that, it was really difficult for me to call her mom, but I really, really wanted a deep connection with her.”

Toy was diagnosed with dementia at the end of her life, Fong said. But she danced well into her final years.

“I don’t know if she always recognized me, but when I first came back to take care of her, we could still go downstairs to the studio, put the music on, and she would start doing her tap,” she said. “And so I said, ‘Mom, let’s practice together.’ ”

As Toy got older, she and Fong were able to forge a mother-daughter connection, one Fong had always hoped for.

“We had these tender moments, just giggling and laughing,” she said. “She showed me her vulnerable side, a side that maybe I didn’t want to see when I was younger. So I really found my mother and I could call her ‘Mommy.’ ”

She Was My Idol.' A Daughter Remembers Her Dance Star Mother