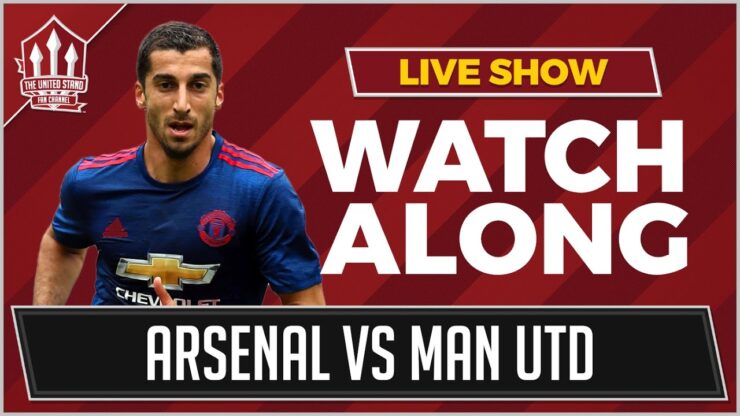 Two teams of European scientists, working independently, say they believe they’ve identified the cause of a rare blood clotting condition that has occurred in some people after receiving the AstraZeneca COVID-19 vaccine.

If correct, their research could mean any blood clots that occur could be easily treated.

There were reports earlier this month of roughly 30 blood clots occurring after vaccination, a few of them fatal. This led more than a dozen European countries to suspend their use of the AstraZeneca vaccine.

Most countries resumed using it, however, after the European Medicines Agency conducted an investigation and declared on Thursday that the AstraZeneca vaccine is safe and effective. The EMA said the benefits of the vaccine far outweigh the potential risks — and pointed out that the rate of post-vaccine blood clots was actually lower than the expected rate in the general population.

Now, a group of German researchers, led by professor Andreas Greinacher at the University of Greifswald, said on Friday in a statement that they believe the AstraZeneca vaccine, in some cases, prompts overactivation of platelets in the blood, which can then cause potentially deadly clots. They said it’s similar to what happens with a condition called heparin-induced thrombocytopenia.

Greinacher and his colleagues say that in four of the patients, they were able to isolate and identify the specific antibodies that provoke the immune reaction leading to the cerebral blood clots.

While Greinacher and his colleagues were studying the cases in Germany, researchers at the Oslo University Hospital were investigating three post-vaccination blood clots in Norway. All the Norwegian cases were health care workers under the age of 50. One of them has since died.

Professor Pål Andre Holme told the Norwegian newspaper VG that he’s confident they’ve identified antibodies prompted by the vaccine that caused an overreaction by the immune system leading to the blood clots.

“Our theory that this is a strong immune response that most likely comes after the vaccine,” Holme said. It’s the same theory that Greinacher and his colleagues have put forward in Germany.

“There is no other thing than the vaccine that can explain this immune response,” he said.

Pushed by the local newspaper as to why he’s so confident, Holme added that there’s “no other history in these patients that can give such a strong immune response. I’m pretty sure it’s these antibodies that’s the cause, and I see no other reason than that it’s the vaccine that triggers it.”

Not everyone, including the European Medicines Agency, is convinced that the cause of these clots has been found.
https://247sports.com/high-school/mississippi/board/football-102607/contents/colorado-state-vs-louisiana-tech-live-stream-online-280321-163233401/