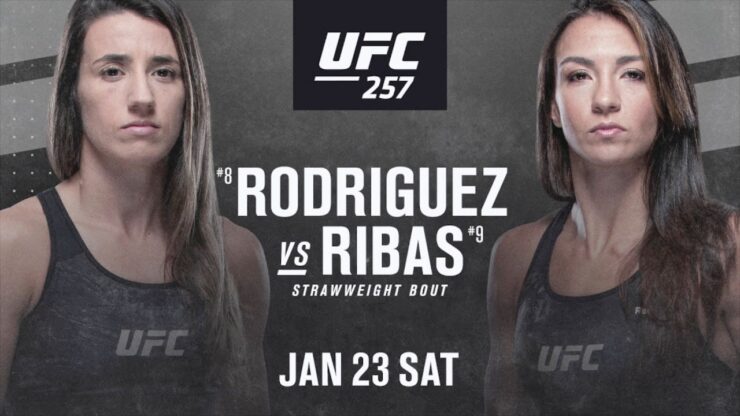 NEWS: France And Germany Pause Use Of AstraZeneca’s COVID-19 Vaccine

France, Germany, the Netherlands and Ireland have joined a number of other European nations in temporarily suspending administration of a COVID-19 vaccine made by AstraZeneca after reports of abnormal blood clotting in several people.

Germany’s health minister Jens Spahn announced Monday that the country would suspend administering the AstraZeneca vaccine. Spahn said it was a precautionary measure following the recommendation of the Paul Erlich Institute, an agency of the health ministry.

“This is a professional decision, not a political one,” Spahn said. In order to maintain confidence in the vaccine, he added, “we have to give our experts in Germany and the EU the time to review the latest incidents.”

The Dutch government said Sunday evening that the Oxford-AstraZeneca vaccine would not be used in the country until at least March 28. Officials in Ireland said earlier that day that they had temporarily suspended the shot as a precautionary measure.

The move comes after countries including Italy, Austria, Norway, Denmark, Iceland and Latvia suspended, delayed or limited rollout of the vaccine over safety concerns.

Meanwhile, in Thailand officials announced a plan to restart vaccinations using the AstraZeneca shots as soon as Tuesday, following a brief pause last week. Thailand was the first country outside of Europe to stop using the vaccine following safety concerns.

The AstraZeneca vaccine, made in conjunction with the University of Oxford, is not authorized in the United States. But it is used widely in Europe, and about 117,000 doses have been administered in Ireland — mostly to front-line health care workers.

Ireland’s Department of Health made the decision to defer its rollout of the vaccine even though “it has not been concluded that there is any link between the COVID-19 Vaccine AstraZeneca and these cases” of blood clotting, said Dr. Ronan Glynn, the department’s deputy chief medical officer, in a statement.

“The decision to temporarily suspend use of the AstraZeneca Covid-19 vaccine was based on new information from Norway that emerged late last night,” Stephen Donnelly, Ireland’s health minister, said in a tweet Sunday. “This is a precautionary step.”

The Norwegian Medicines Agency reported that several younger vaccinated people experienced bleeding under the skin after getting the shot. In addition, there were four reports of severe blood clots or brain hemorrhage, including one death, in younger people.

So far, there are no reports from Dutch authorities of similar clotting occurring in patients who have received the vaccine.

Abnormal clotting can produce blood clots that cause strokes, heart attacks and other potentially fatal health events. It can also cause uncontrolled bleeding in the brain and elsewhere.

“There are some proportion of people who are going to get blood clots anyway,” Dr. Seema Yasmin, an epidemiologist and clinical assistant professor at Stanford University, told NPR’s Here & Now on Friday. So it makes sense that the European Medicines Agency and the World Health Organization continue to support the vaccine’s use, Yasmin said.

EUROPE
Fears And Misconceptions Over AstraZeneca Vaccine In France Persist
“Truly, the benefits outweigh the risks,” she said.

The European Medicines Agency is investigating reports of clotting events in people who got the AstraZeneca vaccine. The agency plans to report on its findings within a few days.

In the meantime, both that agency and the WHO

NEWS: France And Germany Pause Use Of AstraZeneca's COVID-19 Vaccine