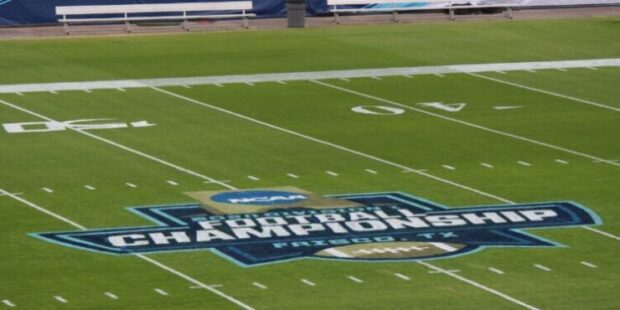 President Biden has tasked Vice President Harris with addressing the root causes of mass migration from Central America – but she will not be handling southern border policy in general, a top aide said.

“The Vice President is not doing the border,” a senior advisor to Harris told reporters Friday. “The President asked the vice president to take on the diplomatic efforts with Mexico and …the Northern Triangle to address the root causes of migration.”

Harris will now have the complicated task of reviewing why waves of migrants seeking shelter in the U.S. have been arriving from the Northern Triangle countries, Guatemala, Honduras and El Salvador, after traveling through Mexico to the U.S. border.

“There are many reasons that move these folks to make this dangerous journey,” senior advisor Symone Sanders said, relaying the same talking points laid out by the president in his first press conference Thursday. “This is not work that will be addressed overnight.”

“This is a challenging situation…but it’s diplomatic work that needs to be done,” she added.

Biden had widely been reported to have tapped Harris to handle a larger portfolio that included general issues related to the border.

The Vice President headed to Connecticut Friday afternoon as part of the administration’s “Help is Here Tour,” to promote the $1.9 trillion American Rescue Plan recently signed by the president.

Harris said funds provided through the fiscal stimulus plan are an opportunity to lift children out of poverty.

“Let us be clear – poverty is trauma-inducing,” she said.

Harris said working parents need support while allowing them to pursue their careers — drawing a link between childcare and the economy.

“The connection between child care and these other systems are so direct,” Harris added
https://onhike.com/one-officer-who-fired-at-the-suspect-was-on-administrative-leave-per-department-protocol-for-officer-involved-shootings-herold-said-none-of-the-victims-were-hit-by-shots-fired-by-police-she-said/95081/