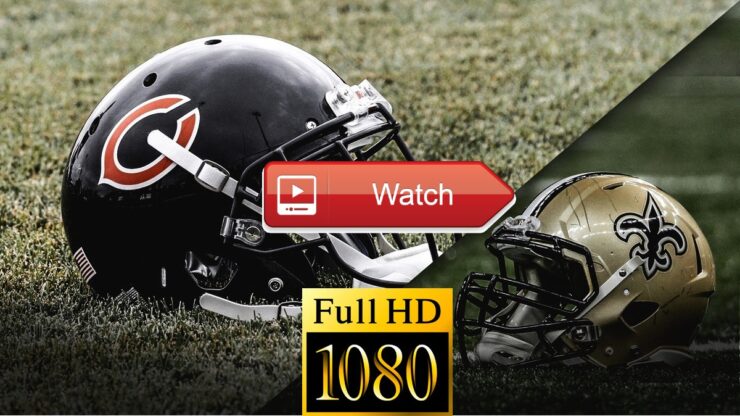 America’s infrastructure GPA is a C-minus, according to the American Society Of Civil Engineers, which this month called for massive investment in the nation’s roads, bridges and transit system.

The Biden administration is preparing to propose that kind of investment — along with green energy policies and progressive programs that would total more than $3 trillion. NPR’s Mara Liasson reports on the plan, which Biden has signaled he wants to pass with Republican support.

That’s just one political balancing act Biden will have to negotiate. Another is with a key part of his political coalition: labor unions. NPR’s Don Gonyea explains.

Additional reporting in this episode from NPR’s David Schaper.

In participating regions, you’ll also hear from local journalists about what’s happening in your community.