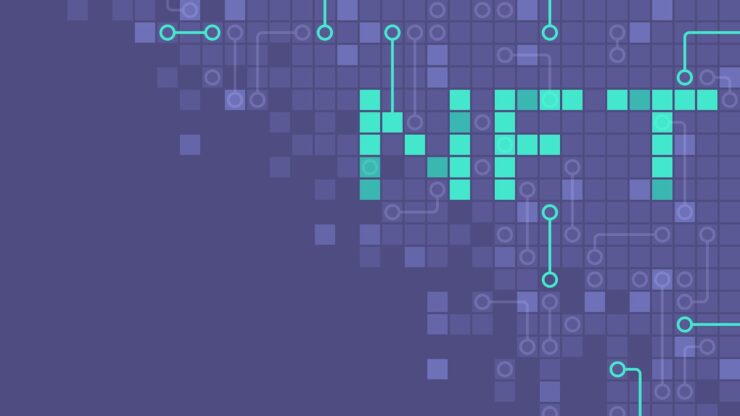 Zoë Roth was Internet famous before many of us knew what that was.

When she was 4 years old, her dad took a picture of her standing in front of a burning house and a fire truck. She’s looking back at the camera knowingly, leaving the viewer to suspect she had something to do with this disaster.

But in reality, the fire scene was part of a training exercise for firefighters in Mebane, N.C., near where Zoë and her father Dave Roth lived.

Now, Zoë is a 21-year-old senior at the University of North Carolina at Chapel Hill who works at an Italian restaurant. Earlier this month came a big payoff for all this fame: A “nonfungible token,” or NFT, of the original copy of the iconic photo sold at auction for nearly $500,000. The buyer is 3fmusic, a Dubai-based music studio, which has collected several other NFTs.

Nonfungible means “you can’t exchange it for another thing of equal value. A $10 bill can be exchanged for two $5 bills. One bar of gold can be swapped for another bar of gold of the same size. Those things are fungible. An NFT, though, is one of a kind. The token refers to a unit of currency on the blockchain. It’s how cryptocurrency like Bitcoin is bought and sold.”

As for Zoë Roth, all that Internet fame has continued to puzzle her.

“As long as I’ve been on social media, it’s also been there doing its own thing,” she recently told The News & Observer in Raleigh, N.C. “So I’ve never been able to separate myself from it.” 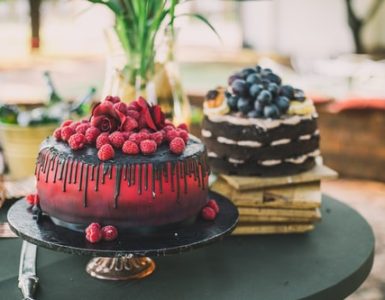 There are times when you find yourself forgetting your friend’s birthday. Even after you talked about it with your group of friends, wrote it down on a calendar, and set a reminder, the date eludes you until the... 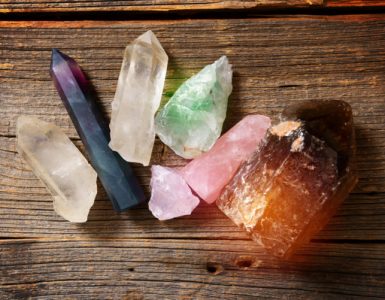