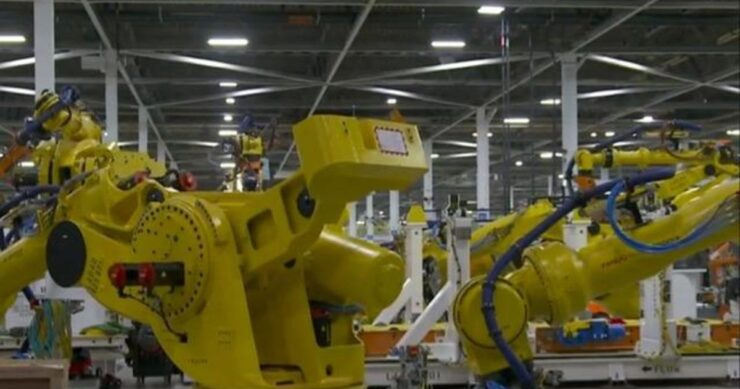 President Biden is pushing hard to get more Americans to buy electric vehicles to rein in global warming and spur domestic manufacturing.

The $2 trillion infrastructure plan he is trying to sell to Congress includes about $174 billion to boost electric vehicle sales and production — more than the president proposes spending on roads and bridges.

But Biden has now been pulled into a global trade dispute over the fate of lithium ion battery factories in Georgia that threatens his electric vehicle goals for the United States and the Democratic Party’s fragile success in the key swing state.

The South Korean corporation SK Innovation has built a large battery factory about 70 miles northeast of Atlanta, in the city of Commerce, population 7,000. Another factory alongside it is under construction, and a third is in the works. All told, they are expected to represent 2 million square feet of manufacturing space.

Yet earlier this year, SK said its Georgia operation may shut down because of a ruling against the company by the U.S. International Trade Commission in a dispute with LG Chem, a competitor also based in South Korea.

Even with the deep political divisions in the state, Georgia Democrats and Republicans have found common cause in trying to save the factories.

Democratic Sen. Raphael Warnock said the ITC decision “threatens seriously” the future of the project in Commerce and Biden’s own goals.

“We would lose 2,600 clean energy jobs in the short term, and 10,000 in the long term,” he said during a Senate Commerce Committee meeting earlier this year.

“The livelihoods of thousands of Georgians are now in your hands,” Kemp said. “This critical opportunity requires us to work together for the good of my state and our country.”

Biden has until this Sunday to decide whether he will reject the trade commission’s ruling. The stakes are high all around. Letting the ruling stand could damage the Democratic Party’s credibility in Georgia and hobble a key supplier in a domestic EV market already hungry for batteries. Vetoing the decision would call into question the administration’s global efforts to advance intellectual property protections, a major priority of American business.

The White House did not respond to a request for comment.

The dispute at the heart of Biden’s choice stems from allegations by LG that as demand for electric vehicle batteries grew worldwide, SK developed a “catch-up plan” to expand its share of the U.S. electric vehicle market. As part of the plan, SK allegedly sought out and hired LG employees to “mine them for LG’s know-how.”

In 2019, LG filed a complaint with the ITC, arguing that SK became a viable competitor in the U.S., winning contracts with Ford and Volkswagen, only because it “misappropriated” trade secrets.

As the case moved forward, SK destroyed some internal documents, a move that an administrative law judge wrote “was done with a culpable state of mind and with intent to hide evidence of trade secret misappropriation.”

SK argued that the destruction was “routine” and that it preserved documents relevant to the case. But in an order that did not rule on whether SK stole trade secrets, the ITC slammed the company, writing that it was eager to destroy the documents and that it demonstrated a “callous disregard” for the scale of the “extraordinary” act.

The ITC barred SK from importing the materials it needs to make batteries in Commerce, with a carveout for existing deals it has with Ford and Volkswagen. In response, SK has suggested it may pull out of the U.S.

“A lot at stake” for a city named Commerce

Commerce Mayor Clark Hill worries that a ruling by the U.S. International Trade Commission may hurt the SK Innovation battery manufacturing facility he helped attract to his small city in northeast Georgia.
Johnny Kauffman/WABE
About a century ago, leaders in the small city of Harmony Grove, Ga., decided they wanted to make sure everyone knew their home was a center for business and capitalism, said Mayor Clark Hill. The textile industry reigned at the time, and they changed the name to Commerce.

Hill was first elected mayor in 2011, and he’s tried to make sure the city lives up to its name. Perhaps his biggest achievement is helping to persuade SK to build massive battery factories in Commerce.

“It’s surreal,” said Hill, as he looked at one towering gray factory building and the steel skeleton of another under construction. “I mean, honestly, it seems like yesterday that we met with the scouts from SK.”

SK is expected to spend more than $2 billion on factories in Commerce, and the state of Georgia and local authorities have provided a total of at least $300 million in tax breaks for the factories.

Hill says SK has donated money for libraries in Commerce in addition to the $400,000 it donated to aid the state’s response to the coronavirus pandemic.

“This plant is going to serve basically the Western Hemisphere,” Hill said. “So they have an operation that they’re expanding right now in Hungary that takes care of Europe, and then they have a facility in South Korea that takes care of Asia, and we will take care of Mexico and the Americas and Canada.”

“There’s a lot at stake here,” Hill said, directing a message to the president. “Not just for our community, but for the Southeast, and also for, you know, redefining who we are as America, you know. If we want to do this clean energy thing and decrease our dependency on fossil fuels, I mean, this is the way to do it.”

The consequences of rejecting the trade ruling

There is a worry that if Biden rejects the trade commission’s ruling and keeps SK’s operations going in Georgia, it could actually hamper the administration’s long-term goal of getting more Americans to buy electric vehicles.

“If Biden overturns the ITC ruling, then that is basically saying, ‘Yeah, it’s OK to misappropriate trade secrets,” said Sam Abuelsamid, an analyst with Guidehouse Insights, a market intelligence firm. Even though that’s the signal some may receive, the ITC decision did not say that SK was guilty of stealing trade secrets; it ruled that it destroyed potential evidence.

Abuelsamid worries that overturning the trade commission’s ruling would stifle innovation in the U.S. And that’s just what it will take to develop cheaper batteries that last longer so more people will buy electric vehicles, like Biden wants.

They “spend billions of dollars every year on R&D to try to improve this technology,” he said. But if there’s no guarantee they can sell what they’ve developed, “you’re gonna be probably less inclined to make that investment. And you’re just gonna sit on what you have instead.”

What’s more, Abuelsamid said, there’s so much demand in the U.S. for batteries right now, as more auto manufacturers plan to roll out electric vehicles, that even if SK leaves the U.S., it’s unlikely those factories in Commerce will sit empty.

In fact, he expects more factories to come in.

“This is something where not only is this plant going to be operating,” Abuelsamid said, “but there is probably going to be one built in the state, you know, the next state over, and the state to your north, and to the south, and in many other places that are going to be required to supply this industry over the next 15 years.” 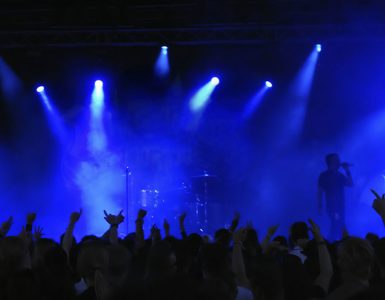 statue of Melania Trump has been removed from near her hometown in Slovenia after being badly burned by vandals. The statue, near Sevnica, central Slovenia, was set alight on July 5, Slovenian Police confirmed to CNN... 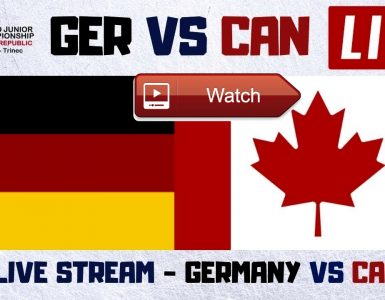 ourdes “Lola” Leon, daughter of pop icon Madonna, is the new face for The Marc Jacobs’ Spring 2022 campaign. The American label announced the alliance yesterday with the release of a handful of vibrant... 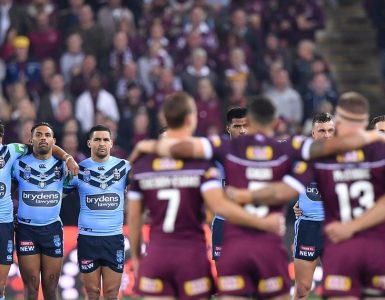 hinese celebrities are finding it increasingly difficult to stay out of politics. Due to China’s tight restrictions on free speech, most of the country’s stars have been outwardly apolitical by default. But...

Backers of the provision say it would ensure voters get results in a timely fashion.

With broad new voting rules now made law, elections will never be the same in Georgia.

Backers of the provision say it would ensure voters get results in a timely fashion.

With broad new voting rules now made law, elections will never be the same in Georgia.

he outcomes of Georgia elections could hinge on the many ways voter behavior changes in response to the laws, say