It’s been a long time coming for PC players amped for the release of Amazon’s ambitious MMO, New World. Nearly five years ago, Amazon announced their plans for an original, sprawling, and action-focused game the likes of which the old world had never seen. Now, in the midst of a global pandemic that’s only just starting to show signs of abating, Amazon is preparing to launch their closed beta ahead of the game’s full release this August. They’ve been listening to their early access players in order to tweak, revamp, and beef up their existing systems in New World, and just recently, they allowed a select group of games journalists behind the scenes to see how it’s all coming together.

The focus of that sneak preview was one of the new dungeons added to New World, a deep-diving adventure dubbed the “Armine Expedition.” This is the first of six expeditions, ie dungeons, that will be playable when New World launches, and they’ll range from entry-level, to mid-level, to endgame. You’ll need to be Level 25 for this first expedition into an ancient temple in order to discover the secrets of a lost team of researchers, and ultimately face a boss in order to earn yourself some epic loot. Read on to see how well that expedition came together, but first…

Are you looking for information to become a bodybuilder? Or thinking about starting a fitness program? Congratulations, you have found the right place! It is rightly said that if you fail to plan, you plan to fail. To... 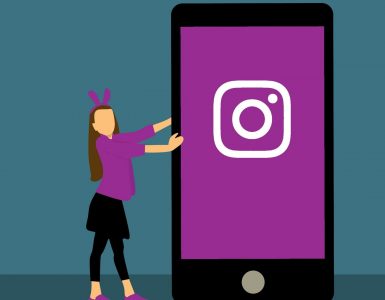 Instagram was incepted back in 2010.It has evolved in the fast-paced world of social media and digital marketing; musicians have started using this photo-sharing app, of late, to promote their work. Just like all other... 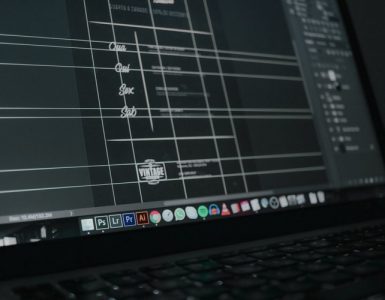