5 Reasons To Go For Custom Protein Production For Commercials

From maintaining proper pH in the body fluids to bolstering the immune system, proteins perform a wide range of formidable functions in the human body. Due to its comprehensive scope for being used for nutritional, medical, and industrial purposes, synthesizing huge amounts of protein for commercial activities makes a lot of sense.

The only reliable way to synthesize protein is through recombinant DNA technology. Under this technique, the process of genetic recombination is used to bring together genetic material from different sources. This is done to fabricate DNA sequences that would otherwise not be naturally found in the genome. The proteins that get produced through this process are called recombinant proteins.

It would become easier to understand the process of recombinant protein production if you go through these steps, one-by-one – (1) Obtaining the cDNA and creating the expression clone (2) cloning (3) expressing the protein in a suitable system (4)small-scale test expression (5) protein purification, and finally, (6) protein characterization.

Since several recombinant proteins are now available on a commercial scale, you might become confused about whether to go for custom production or not.

Here are the top five reasons that prove why custom protein production for commercial would be beneficial for you:

When you select a third-party service provider to procure your custom protein, there would be a great clarity in thought regarding the quality of the protein. It is because you would be aware of who is producing the protein and where it is getting produced.

However, the most important benefit of choosing custom protein production is that you can customize your Quality Control. By establishing your own Quality Control standards, it would get ensured that each batch is consistent with little to no variability.

With no risk of supplier changes, it becomes ensured that the variability from one batch to another would be minimal. This gives way for cutting down costs as batch validations can prove to be very expensive.

Moreover, it would also help you to save time as each batch would be consistent with your custom requirements.

When you pick custom protein production, rest assured you won’t have to worry about whether it would be economical or not. This is because there would be virtually no costs relating to batch validations.

Plus, due to bulk orders, the costs would inevitably become economical for you in the long run.

Often it is seen that projects have to get abandoned midway through progress because of costs becoming higher than expected. With custom protein production, you would be able to manage your costs. Hence, because of being reasonably priced, it induces viability to your project.

5. Flexibility in the project

These five reasons provide enough proof as to why going for custom protein production for commercial is beneficial for you. For more information: https://www.jubilantbiosys.com/ 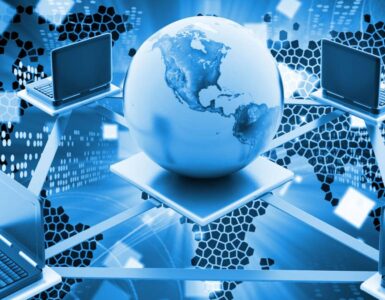 Since the internet became generally available in 1992, internet service providers (ISPs) have evolved. From dial-up to satellite internet, internet technology has transformed. We require the internet to perform plenty... 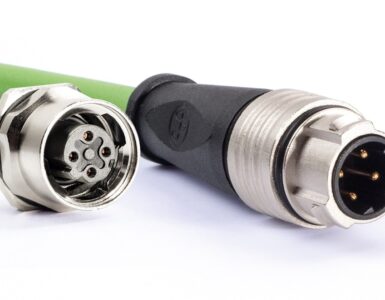 Connectors are connection standards that relay information and signals between components and boards inside a more extensive system. Industrial engineers prefer the M12 due to their excellent cabling system and rugged...