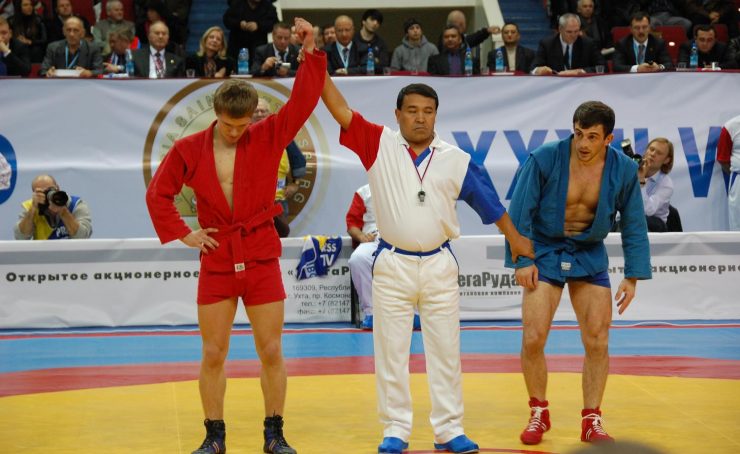 Pan American Championships to mark resumption of archery qualification for Tokyo 2020 Olympic and Paralympic qualifying is due to resume in Monterrey ©World Archery. World Archery is set to resume its qualification process for the Tokyo 2020 Olympic and Paralympic Games at the Pan American Championships in Monterrey.

The event was initially scheduled to take place in the Mexican city last year, but was among the first competitions to be stopped by the COVID-19 pandemic, which ultimately led to the postponement of Tokyo 2020. Monterrey will host six days of action, beginning with qualification tomorrow.

Mixed team and team finals will be held on March 24 and 25 respectively, before attention turns to the Tokyo 2020 berths. Paralympic qualification and para finals will be the focus on Friday (March 26). 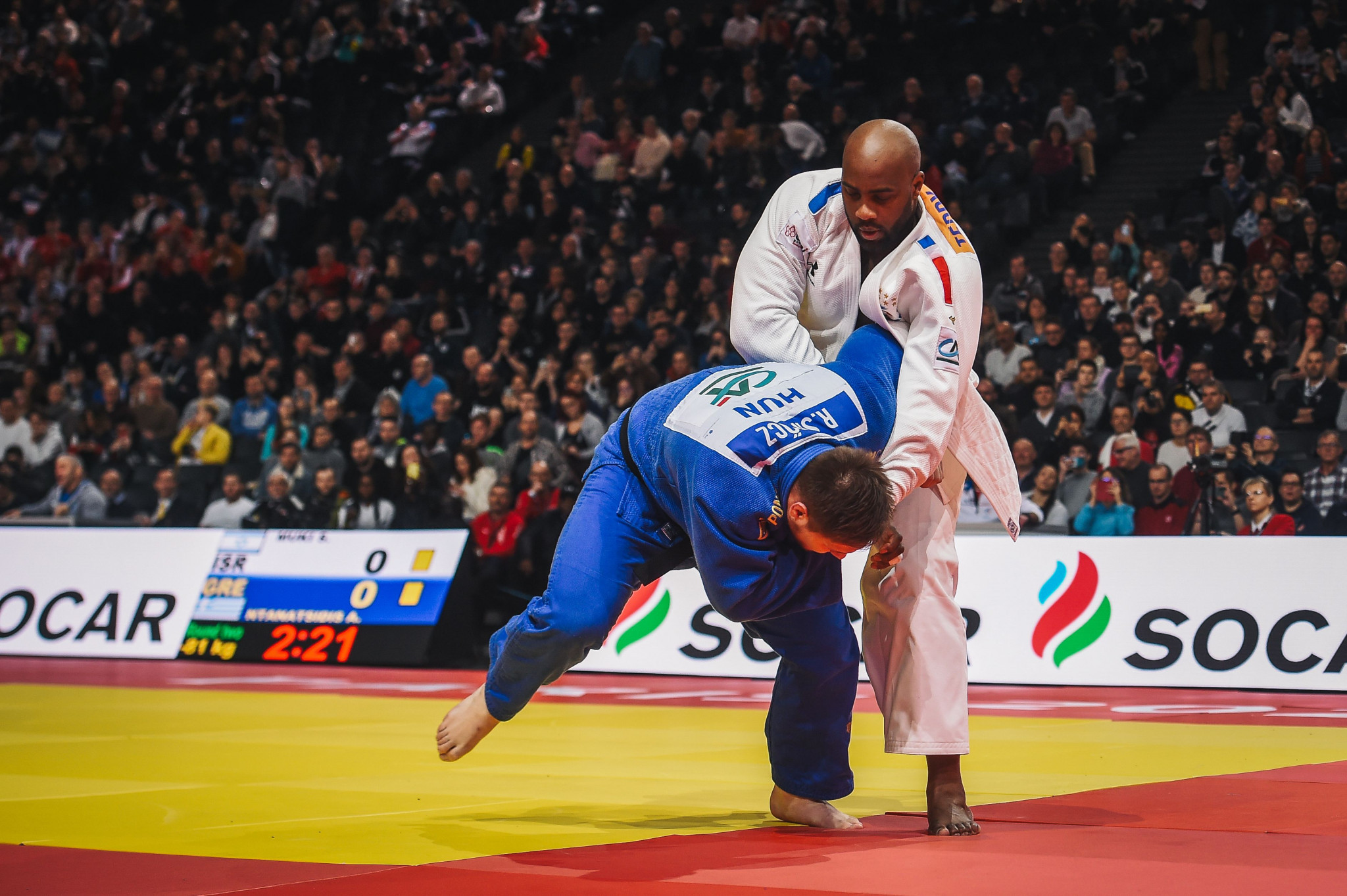 A total of 10 quota places are available for the Games, split evenly between each gender.

Two recurve, two compound open and one W1 quota place will be on offer for both men and women.

The Olympic qualifier will take place on Saturday (March 27).

The dedicated tournament will offer six quota places, with three spots in the recurve tournaments available for men and women respectively.

The berths are only available to countries who have not already secured a place in the respective competitions, while each nation can only collect a maximum of one quota place per gender.

Colombia, Mexico and the US have secured women’s recurve spots for Tokyo 2020.

Individual finals at the Pan American Championships will be held on Sunday (March 28).

Monterrey will also mark the first major international target archery event to include barebow competitions, following the addition of the bowstyle to the discipline’s rules at the start of 2019.

A total of 167 archers are registered to compete in Monterrey.

World Archery has split the Pan American Championships to enable the event in Monterrey to adhere to local health regulations.

Youth and masters categories were removed from the event in Monterrey, with continental titles instead set to be awarded in May at Medellin in Colombia.

Since joining insidethegames.biz in 2015, Michael Pavitt has covered a variety of international multi-sport events, such as the Commonwealth Games, Youth Olympics and World University Games.

He has reported from several continental events, including two editions of the Pan American Games, as well as the European Games, Pacific Games and the Asian Winter Games.

Michael has also covered multiple IOC Sessions, ANOC General Assemblies and International Federation Congresses. He has reported extensively from Tokyo in the build-up to the Olympic and Paralympic Games.