In 2004, Paul Martin’s Liberals chose to drop Jean Chrétien’s policy and tack in a more pro-Israel direction. The change became public when Canada voted alongside the U.S. against a motion at the United Nations that affirmed the right of Palestinians “to mobilize support for their cause.”

Although Stephen Harper and his Conservatives would continue to claim to be better friends of Israel, it was clear from 2004 on that the differences between the parties amounted to only a matter of degree.

Differences shrank further in 2012 when Tom Mulcair, a self-described “ardent supporter of Israel in all instances and circumstances,” won the leadership of the New Democratic Party.

That consensus of party leaderships began to dissolve with Jagmeet Singh’s election as NDP leader in October 2017.

The latest Gaza war has shaken things up again. “I don’t think Canadian politics on this particular issue is the same as it was a month ago,” said Liberal MP Nathaniel Erskine-Smith. “And I don’t know that it ever will be the same.”

Today, Paul Manly represents Nanaimo-Ladysmith for the Greens, but until 2014, he was a New Democrat.

“I was one of 14 candidates that were rejected by the NDP for having said anything about Israel and Palestine,” he told CBC News.

n 2012 Manly’s father, Jim, himself a former NDP MP and United Church minister, was detained by Israeli commandos who boarded a vessel that was attempting to break Israel’s naval blockade and deliver supplies to Gaza.

But Manly’s new party has also experienced friction in the wake of recent events.

A statement by Green Party Leader Annamie Paul calling for a ceasefire and condemning both Palestinian rocket attacks and excessive Israeli military force appeared to be an attempt to put forward a moderate position close toPaul, who converted to Judaism 20 years ago, has spoken in Israeli media about the prejudice she faced when running for the Green Party leadership.

“It started out as innuendo, with veiled suggestions and attacks against me as a Zionist,” she said. “And then because neither we nor others responded to it, people became more emboldened and more explicit.

t flared, it was Paul’s senior adviser, Noah Zatzman, who charged that “a range of political actors” were disseminating “appalling antisemitism and discrimination … beginning with Jagmeet Singh and [former Green leadership candidate] Dimitri Lascaris and many Liberal, NDP and sadly, Green MPs.” (The entire Green caucus has only three members.)

Zatzman told CBC News he wanted to be clear that his comments about Green MPs did not refer to Elizabeth May, whom he called “a great friend of the Jewish community.”

He said he has suffered ongoing harassment as a result of the position he took within the party, to the extent that his p

Manly responded to Zatzman’s claims by publishing an article by his friend and chief of staff, former Israeli soldier Ilan Goldenblatt, entitled “Criticizing Human Rights Abuses Is Not Anti-Semitism.”

Paul Manly would not be disqualified from today’s NDP.

Singh hasn’t moved the party as far or as fast as his critics on the left would like. But the party has moved beneath his feet.

Delegates to the NDP’s April convention supported motions calling for “an end to Israeli occupation of Palestinian land” and an end to “all trade and economic cooperation with illegal settlements in Israel-Palestine.”

The motions led the Centre for Israel and Jewish Affairs (CIJA) to accuse the NDP of harbouring “a toxic obsession with Israel.” It said Singh’s comments on the recent conflict — by focusing on Palestinian victims while overlooking deaths and injuries from Hamas rockets — were “cold-hearted, morally reprehensible and inconsistent with his previous statements on the matter.”

But Singh has continued to recalibrate his position. “If we want to achieve peace, we need to apply pressure to achieve it,” he said this week, making it clear that pressure should be on Israel.

“Canada’s Conservatives have been clear that Israel is one of Canada’s closest allies and we support Israel’s right to defend itself. Dialogue and peaceful negotiation are the only path forward towards a settlement between Israelis and Palestinians and an eventual two-state solution. We urge calm and sincerely hope that hostilities cease.”

While the Conservatives haven’t changed their position on the topic, they have dialed back the volume. Support for Israel is no longer a staple of party fundraisers and the foreign policy focus has clearly shifted to China. The Conservative Party isn’t really seeking to highlight differences with Trudeau’s Liberals on the conflict — partly because there really aren’t any big ones.

Prime Minister Justin Trudeau maintained, without fanfare, Stephen Harper’s pro-Israel voting record at the UN and, a few months after becoming prime minister, voted in Parliament to condemn BDS (the movement to boycott Israel) “both here at home and abroad.” 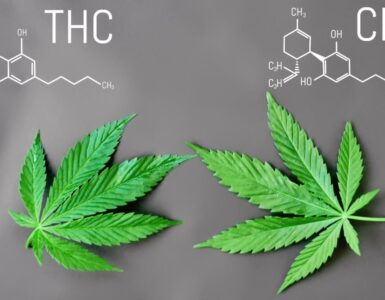 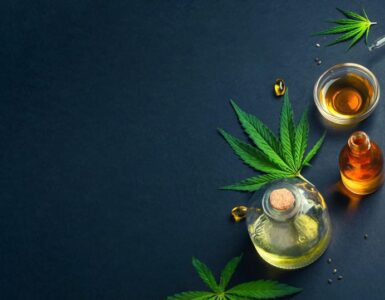 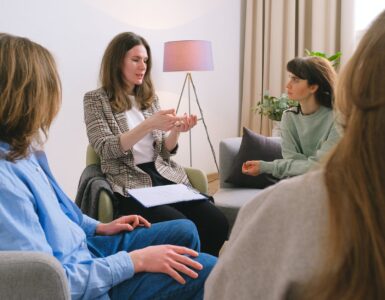