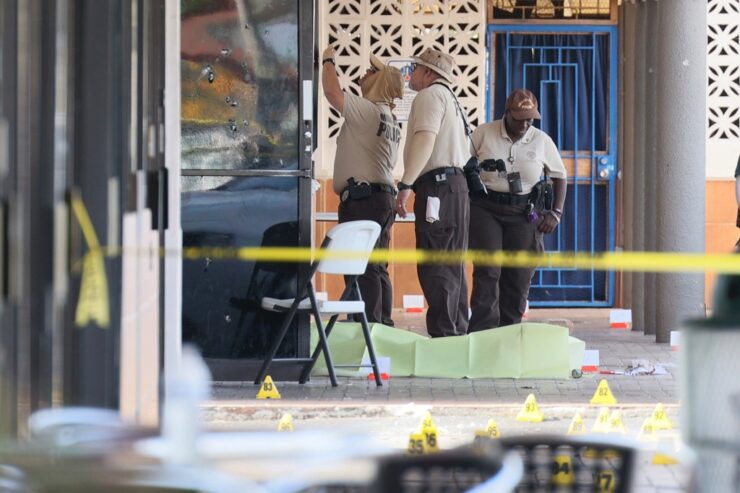 Home » The residence is however the symbolic pinnacle
News

The residence is however the symbolic pinnacle

The residence is, however, the symbolic pinnacle of political achievement, which begs the question why he would rather not have been there for 14 of the 19 weekends he has been president
Despite its 54,900 square feet,

bowling alley, movie theater, tennis pavilion, acres of grounds and dozens of staff, Biden’s instinct — sometimes last-minute, say those familiar with his schedule — is to get away from it for a weekly breather. One person said it’s the escapism aspect of getting away from “the office” that drives him to seek another location.

said another person who works as part of the presidential entourage, acknowledging that now used to Biden’s habits, they plan accordingly. “The worst is when the decision happens on a Wednesday to leave on Friday, or even a Thursday to leave on Saturday.”