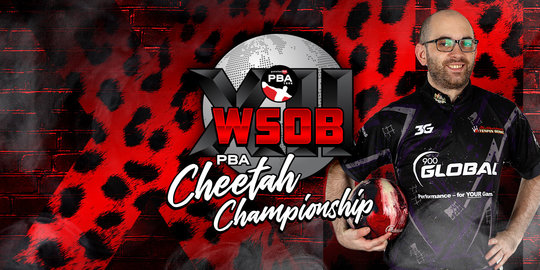 Tackett, the 2016 PBA World Champion, led defending Cheetah champion and No. 2 qualifier Sean Rash by 45 pins through 10 games of qualifying. Tackett will face 16th seed Chris Via in the opening round of Cheetah Championship best-of-five match play Monday, Mar. 15. 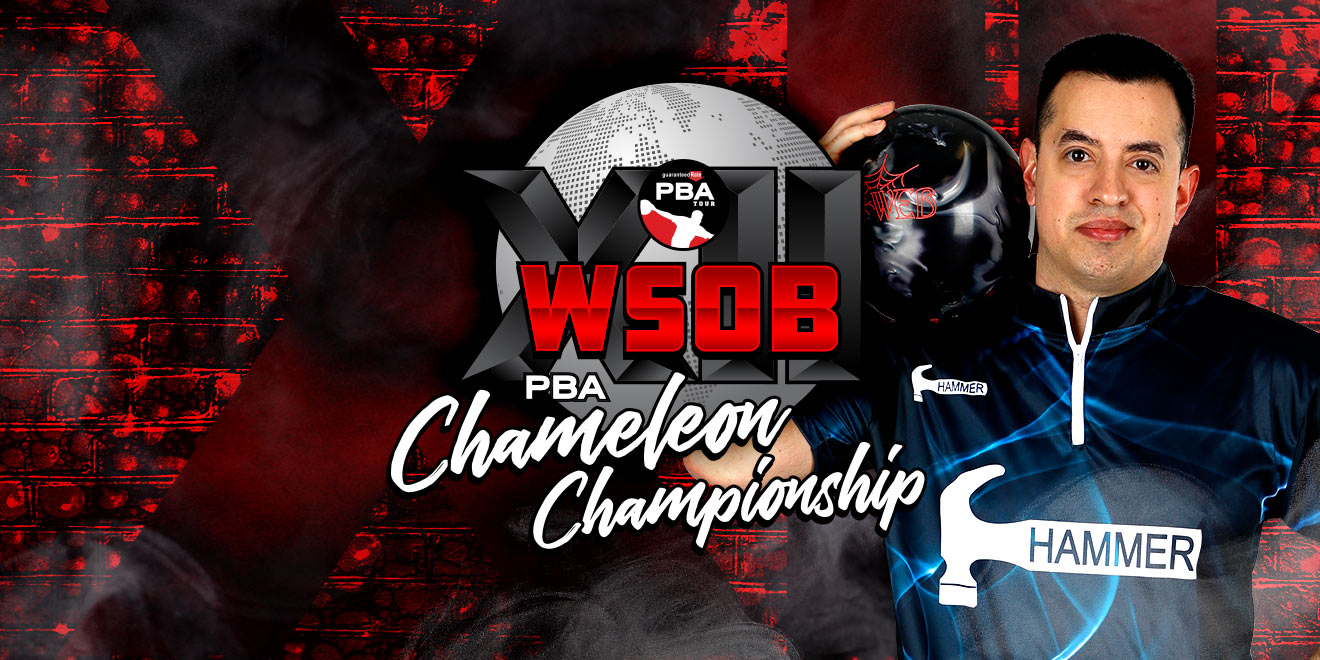 After 30 games of qualifying—10 each on the Cheetah, Chameleon and Scorpion oil patterns—the top 30 players advance to the PBA World Championship cashers rounds on Wednesday and the top 16 teams advance to Roth/Holman Doubles match play on Friday. To subscribe, visit FloBowling.com.

ABOUT THE PBA
The Professional Bowlers Association (PBA) is the world’s preeminent organization dedicated to the sport of bowling and its professional competition, with thousands of members and millions of fans throughout the world. The PBA plays host to bowling’s biggest tournaments from the PBA Tour, PBA Regional Tour, and PBA50 Tour. In 2020, the PBA launched PBA Jr., a club for elite youth bowlers under the age of 17 and the PBA Pinsiders, a membership for fans of the sport. For more information, please visit PBA.com.