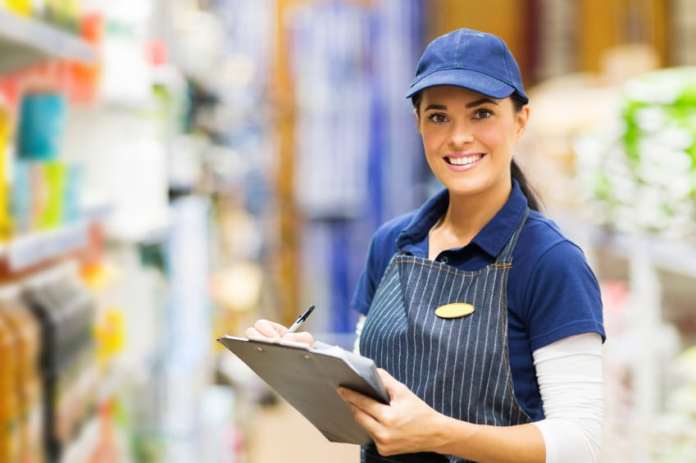 Opponents of Philippine President Rodrigo Duterte are banking on a united front for a fighting chance in the 2022 presidential election. As the pandemic worsens and democracy erodes, Duterte remains popular. His blessing will still give any aspiring president a clear advantage.

Duterte’s populist politics (Dutertismo) mobilises public support through a mix of coercion and charisma. Over the past five years, his government has undermined democracy, human rights and civil liberties while consolidating local and national political control. With the election just a year away, Dutertismo appears to be ready for a second term. Duterte’s daughter Davao City Mayor Sara Duterte-Carpio, his trusted personal assistant Senator Bong Go and the ruling PDP–LABAN party chair Senator Manny Pacquiao are topping the polls in pre-election presidential surveys.

In March 2022, key opposition groups publicly launched the electoral opposition coalition 1Sambayan (‘One Nation’). Its convenors and membership are ideologically diverse, including top appointed government officials from past administrations, as well as civil society leaders from the left, right and even the usually conservative religious sector. Haunted by the opposition’s humiliating defeat in the 2019 midterms, 1Sambayan’s primary goal is to field a single slate for the presidency, vice presidency and senate against Duterte’s successor in 2022.

The coalition claims to represent the country’s democratic forces united against populist rule. But can this new Philippine ‘popular front’ against Dutertismo level the playing field?

A broad coalition is the weak opposition’s best chance of challenging Duterte’s successor. A coordinated opposition slate means that anti-incumbent votes might be able to coalesce around a single candidate. Duterte only got 39 per cent of the vote in the 2016 election.