There’s “no doubt” the U.S. has undercounted its number of deaths from Covid-19, which now stand at over 581,000, President Joe Biden’s top medical adviser said.

But Anthony Fauci, director of the National Institute of Allergy and Infectious Diseases, said on NBC’s “Meet the Press” that a University of Washington analysis published May 6 that the true toll is probably over 900,000 is “a bit more than I would have thought.”

“Sometimes the models are right on line, sometimes they’re a bit off,” he said.

With the U.S. vaccination pace slowing, Fauci said using “trusted messengers” will be an important way to overcome hesitancy in some communities and get the nation closer to an 80% vaccination rate.

He spoke hours after celebrities from Prince Harry to Jennifer Lopez appeared on a TV and streaming special about the importance of vaccines. Biden and the first lady also recorded remarks for the event, as did Pope Francis.

In the past week an average of 1.98 million vaccine doses were administered in the U.S., each day, down from about 3.3 million daily in mid-April. Vaccine rates vary widely by state, with those having had a first dose ranging from 60% in Vermont to 32% in Mississippi.

The wider use of walk-in clinics or pharmacies is another major strategy to “get that last group of people who seem to be recalcitrant,” Fauci said, by making the process easier.

“We have 40,000 pharmacies where you can actually just walk in, no computer, no online, no appointment, just walk in and get vaccinated. As well as mobile units that are going out,” Fauci said in a separate interview on ABC’s “This Week.”

Some 45.6% of the total U.S. population has had at least one vaccine dose, according to the Bloomberg vaccine tracker.

If the U.S. reaches Biden’s current goal of 70% or more people having at least one shot by July 4, “you may see blips, but if we handle them well, it is unlikely that you’ll see the kind of surge that we saw in the late fall and the early winter,” he said.

With 58% of adults in the U.S. covered by at least one shot, and daily cases down significantly, “I would say we are turning the corner,” Jeffrey Zients, the White House Covid-19 response coordinator, said on CNN’s “State of the Union.”

“We have got a path ahead of us, which will involve getting people even easier access to the vaccine,” Zients added.

Reaching Biden’s 70% mark will amplify “a pattern of decreasing cases, hospitalizations, and deaths and take us down to a sustainable low level,” he said

Another big step will be a decision by the U.S. Food and Drug Administration on whether to grant the Pfizer Inc./BioNTech shot authorization for use in 12- to 15-year- olds. That move could come within days, Fauci said last week. 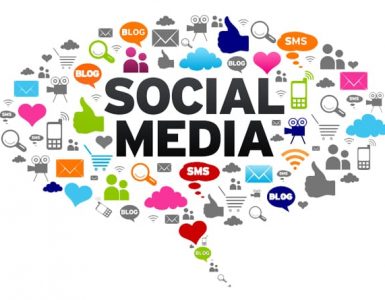 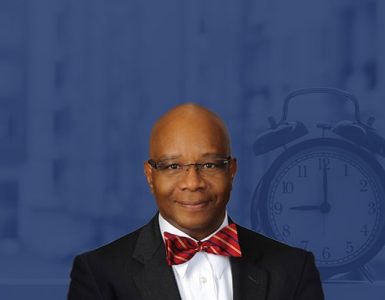 At some point in every person’s life, they are likely involved in some type of car accident. The hope is for it always to be nothing major, but that’s not always the case. In some situations, a car accident... 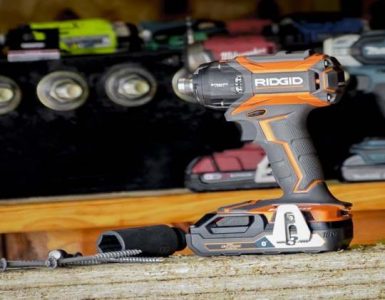 Are you aware of finding photos with reverse tools? We’ve got you covered with the basic information around the working of the reverse image search process. If you are looking at the duplicate and relevant searches...

Spacefaring nations must minimize the risks to people and property