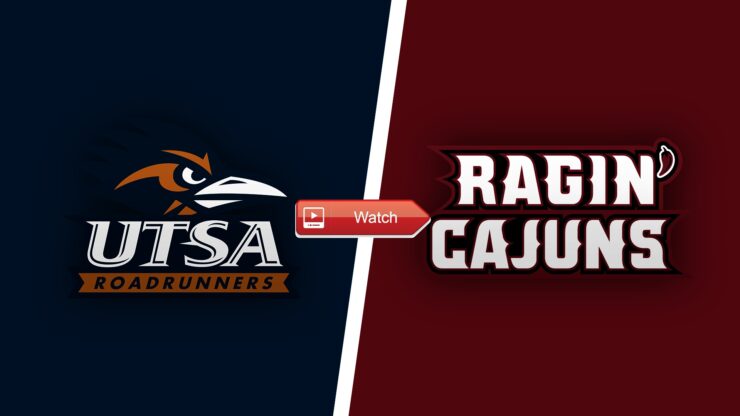 Home » And no matter how good the rational explanations of another WHO committee, there’s a subset of people in both
News

And no matter how good the rational explanations of another WHO committee, there’s a subset of people in both

Before COVID-19, few scientists would have pegged the Chinese city of Wuhan, in temperate central China, as a likely starting point for a global coronavirus pandemic. Its climate and fauna don’t fit the bill.

WORLD
Calls For An Open Investigation Into The Possibility COVID-19 Leaked From A Lab
But the city of 11 million straddling the Yangtze River is home to some of China’s most advanced biological research laboratories. And one of the secretive, state-run institutions, the Wuhan Institute of Virology, is known to conduct experiments on the kind of virus that has killed nearly 3 million people worldwide so far since late 2019.

“I think there were a lot of people who did put together the fact that you had an outbreak in Wuhan and you have these laboratories in Wuhan fairly immediately,” said David Feith, who was an Asia adviser in the Trump administration’s State Department when the coronavirus emerged.

“The question was: What does the evidence tell us?” says Feith, who is currently at the Washington, D.C., think tank, Center for a New American Security.

At the time, not much.

Former President Donald Trump and some in his administration latched onto the theory. But scientists focused on stopping the pandemic and China dragged its feet on an international investigation.

Now, though, the lab leak hypothesis seems to have found new life.

On Tuesday, the World Health Organization released a joint report with Beijing on the origins of the pandemic following a four-week investigation in China. It concluded, among other things, that the lab leak hypothesis was “extremely unlikely.”

But WHO Director-General Tedros Adhanom Ghebreyesus said he does not believe the team’s assessment of the lab leak possibility was extensive enough.

“Although the team has concluded that a laboratory leak is the least likely hypothesis, this requires further investigation, potentially with additional missions involving specialist experts, which I am ready to deploy,” he told WHO members, according to a written statement.

Jamie Metzl, a senior fellow at the Atlantic Council, has been an outspoken proponent of such an investigation.

“I’m not saying that I am certain that COVID-19 stems from an accidental lab leak, but it would be absolutely irresponsible and could only be politically motivated to say that it’s not even worth having a full investigation,” he said.

A State Department fact sheet from mid-January highlights reports of sick lab researchers at the Wuhan Institute of Virology in the fall of 2019, notes the dangerous type of coronavirus research the lab was conducting and says there was also secret military activity at the lab.

China has refuted the claims. Critics of the WHO report, like Metzl, say the expert team that visited the lab took their Chinese interlocutors at their word and didn’t dig. Metzl said that’s insufficient.

“If in the middle of the worst pandemic in a century, China wants to tell the rest of the world, ‘screw you, it’s not even worth investigating,’ that’s on them. But we shouldn’t give them a free pass,” he said.

While Metzl and others, like Feith, believe there is more circumstantial evidence that SARS-CoV-2 came from a lab than naturally, many scientists say the opposite. Based on the available evidence, they believe, like the WHO team, that the coronavirus appears far more likely to have emerged naturally.

Alina Chan, a postdoctoral scientist working on genetics at the Broad Institute in Boston, says this is a critical juncture.

“This time it’s China that’s in the hot spot. … But next time, maybe it’s not China. So, if we decide that we cannot investigate, we just give up this time, then other countries might feel that there isn’t an accountability mechanism in place,” she said.

That could potentially lead to less stringent, and more dangerous, lab conditions, she says.

Meanwhile, not far beneath the surface of the debate are geopolitical tensions between China and the United States — relations between the two countries soured in the last year under Trump and show no signs of improving under the Biden administration.

President Trump sought to place maximum blame for COVID-19 on China — and pushed the lab leak theory — in what some of his critics saw as an effort to deflect criticism of his own handling of the pandemic.

But Scott Kennedy, with the Center for Strategic and International Studies, says China’s foot dragging on an investigation, counter-accusations and secrecy haven’t helped its case.

“The West prides itself on its openness and transparency relative to authoritarian places like China, so in the competition for soft power and legitimacy this is a useful topic to continue to push,” he said.

For its part, the Biden administration joined 13 other governments to criticize the WHO report and call for more openness from China on Tuesday. In a joint statement, they did not mention the lab leak theory, but Biden hasn’t ruled it out.

“I think the administration has made it pretty clear that given the lack of Chinese transparency, it is not comfortable eliminating the lab escape theory,” said Elizabeth Economy, a senior fellow at Stanford University’s Hoover Institution.

“The fact that WHO head Tedros, who has previously championed China’s transparency, stated that more extensive research was needed before eliminating the possibility that the virus escaped from the lab signals that continued skepticism is merited,” says Economy.

Still, some worry that a hard-charging focus on hypothetical lab accidents might further bog down U.S.-China relations, which are at their rockiest in decades.

Deborah Seligsohn, an assistant professor at Pennsylvania’s Villanova University, was in charge of science and health issues at the U.S. Embassy in Beijing during the SARS epidemic in the early 2000s. She says there’s been a lot of cooperation between China and the United States in the field of science and public health, including on this pandemic, and it’s not best served by piling pressure on Beijing.

“I think that leads to a lot of accusations and eventually someone decides to diffuse it by coming up with some sort of face-saving agreement, but I don’t think it actually leads to science,” she said.

And, for better or worse, pushing hard might make it tougher to get answers about the origins of the pandemic — which will be difficult to do under any circumstances.

“I think the genetics will tell you about the virus. I think it would be very difficult to tell you where it got into the human population and how it spread and whether it came from a lab or it didn’t come from the lab. I think that’s going to be very hard,” said Barry Bloom, an immunologist and infectious disease expert at Harvard T.H. Chan School of Public Health.

“And no matter how good the rational explanations of another WHO committee, there’s a subset of people in both countries that will not believe the most likely answers.”