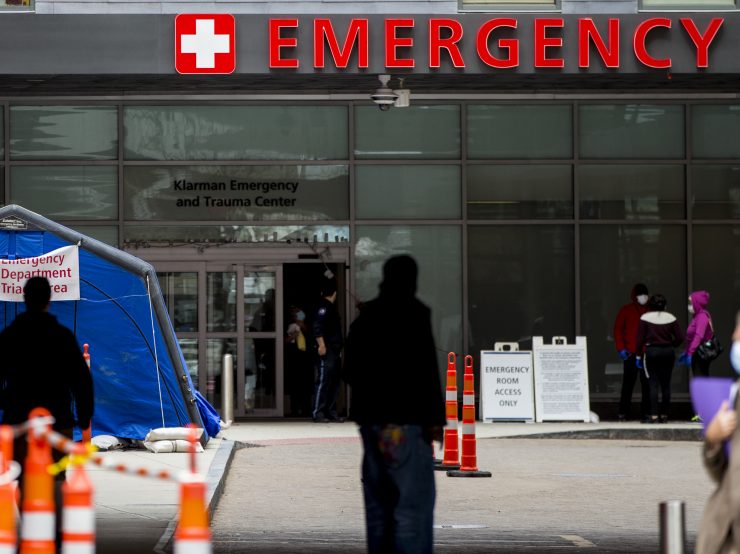 agreed it is highly unlikely Chauvin will be acquitted.

In a separate panel on Sunday, following Crump’s interview, ABC News Chief Legal Analyst Dan Abrams and Channa Lloyd, a civil rights attorney and managing partner at the Cochran Firm, agreed it is highly unlikely Chauvin will be acquitted.

If Derek Chauvin, a former Minneapolis police officer, is found guilty in the killing of George Floyd, it could set a new precedent for policing, said Benjamin Crump, a civil rights attorney representing the families of Floyd and Daunte Wright.

“The outcome that we pray for and Derek Chauvin is for him to be held criminally liable for killing George Floyd, because we believe that could be a precedent,” Crump told ABC’s “This Week” co-anchor Martha Raddatz on Sunday. “Finally making America live up to its promise of liberty and justice for all. That means all of us — Black people, Hispanic people, Native people — all of us.

MORE: Derek Chauvin murder trial spotlights America’s social ills: Advocates
“And I am tired of — as many Black people are — tired of hearing when they kill unarmed Black people. I mean, from the local level all the way to the president of the United States they say, ‘It is tragic that Daunte Wright was killed but looting is unacceptable,'” said Crump, who also represented the families of Trayvon Martin, Michael Brown and Breonna Taylor.

“What I want the president and everybody to add to that line, Martha, is killing unarmed Black people is unacceptable,” he continued. “We have to send that message to the police, because the crux of the matter is this: I was born Black and I am going to die Black, but police do not kill me because I am Black.”

Crump added that congressional action is necessary as the country looks to address the problem of violence toward non-white Americans by police.

MORE: What we know about the fatal police shooting of 13-year-old Adam Toledo
“We need to get the George Floyd Justice and Policing Act passed to change the culture and the behavior of policing in America, especially as it relates to marginalized minorities — and especially Black people. Because when a Black person is stopped for a traffic violation, it should not end up in a death sentence,” he said.

“In this case the prosecution has set out a very tight case, they have covered a lot of the bases, they were very thorough,” Lloyd said. “I don’t feel the defense brought up experts that were able to combat the information that was given by the state’s experts, and in this case I do not feel we’re going to see an acquittal.”

Why Check Presenters Are Important to Impress Your Restaurant Guests

In the hospitality industry, it is important to soak every detail of services provided in politeness and comfort for the growth of the hotel or restaurant. Perfectly serving a customer does not only involve providing...

In comparison to women, the skin of men typically has more elastin and collagen. This subsequently makes their skin more firm and thick, due to which the signs of aging appear on their face a bit later than most women...