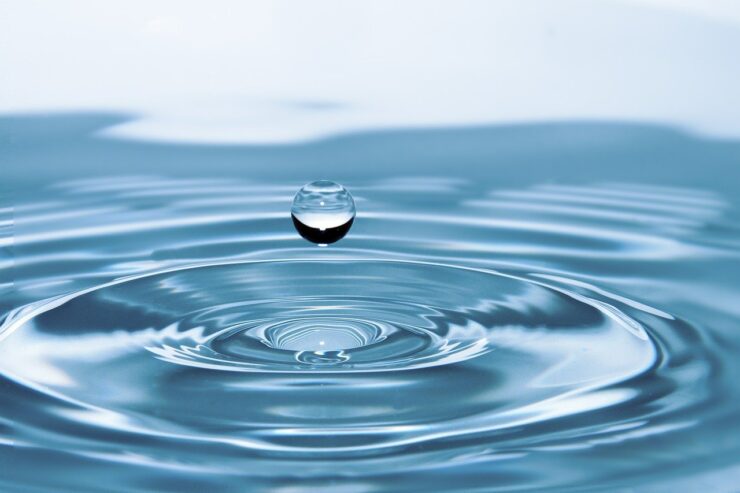 Home » Most Common Water Contaminants and Their Effects
Health

Most Common Water Contaminants and Their Effects

Any physical, chemical, biological, or radiological substance that is detrimental to human life is construed as a contaminant. While drinking water may contain a trace amount of these contaminants, anything above a safe level may render the water unsafe for human consumption. Here are the most common water contaminants and how harmful they are for you.

It is not uncommon to find certain types of bacteria, protozoa, parasites, and viruses in drinking water. While they are generally harmless in smaller quantities, if their concentration crosses a certain safety level threshold, they become water contaminants.

Certain microorganisms, such as E. coli and Salmonella, can lead to life-threatening conditions. Inadequately treated sewage discharges can sometimes mix in with the portable water supply, especially of the backflow preventer valve fails to function. Sometimes, accidental releases from sewage treatment facilities can also introduce pathogens to the drinking water supply.

Poorly managed livestock operations may also release harmless pathogens into the supply line. Faecal pollution of drinking water may have severe repercussions in the event of a backflow. Waterborne pathogens are a major cause of illness from contaminated drinking water in the USA alone. Drinking unsafe and untreated water can spread diseases such as cholera, giardia, and typhoid.

Even trace quantities of certain heavy metals may be classified as pollutants, since their presence can render drinking water toxic and leave lasting impacts. For instance, Cadmium is a by-product of zinc smelting and metal mining, and is highly toxic for humans if released into the environment.

Lead is another toxic metal, and lead compounds added to paints and petrol are released back into the environment, often ending up in water supplies. Anything above 0.01 ppm concentration of lead is poisonous for consumption. Mercury from natural sources also ends up in water supplies, leading to mercury poisoning when consumed. Heavy metals are toxic to aquatic life and hamper their ability to reproduce.

Similarly, when humans consume fish that has accumulated high quantities of toxins, such as mercury, humans can also fall prey to mercury poisoning.  Industrial accidents or leaching from waste disposal can introduce harmful metals into the main water supply, which can be extremely detrimental to human life.

Thermal pollution is a fluctuation in the temperature of a natural body of water due to human influence. A lot of the time, river water is used as a coolant by power plants and industrial manufacturers and the cold water is then dumped into warmer rivers. On the other hand, heated discharges decrease oxygen levels, which can drastically alter the ecology of a stream or lake and kill aquatic life.

Nitrate is the basic constituent of most fertilizers, manure, and liquid waste discharged from septic tanks. Soil bacteria convert nitrogen present in the air into nitrate which often seeps into the ground as a result of water runoffs. Nitrate contamination in drinking water can hamper the ability of red blood cells to carry oxygen, which can be especially fatal for expectant mothers and babies.

In many cases, nitrate consumption resulted in a condition known as “blue-baby syndrome.” In infants. Nitrate is also a carcinogenic compound, which is why nitrate contaminated water is not fit for human consumption. Agricultural wastes may also contain phosphorus, biodegradable organic carbon, pesticide residues, and faecal coliform bacteria; all of which are extremely harmful to humans and aquatic life.

Even if a trace amount of MTBE is introduced into the drinking water supply, it can take years before it is thoroughly eliminated from the water body. Accidental consumption of water contaminated with MTBE can lead to life-threatening conditions such as leukemia, lymphoma, testicular cancer, andrenal failure.