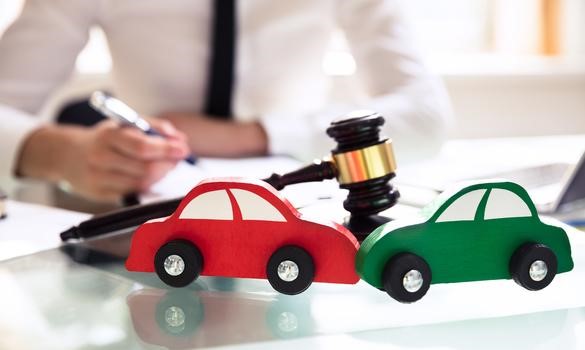 He won 55.2% of the popular vote, after entering a run-off with Mr Bailey when neither managed to secure a majority in the first round of voting.

The former MP became the first Muslim mayor of an EU capital city when he was first elected to the role in 2016.

The Lib Dems lost their deposit, as Ms Porritt failed to win more than 5% of the vote.

Sadiq Khan: ‘I never wanted to be a culture war poster boy’

Mr Khan was seen as the favourite throughout the campaign, with some pollsters predicting he would win more than half of the first-round votes.

Speaking after the results were announced, Mr Khan said: “I will always be a mayor for all Londoners, working to improve the lives of every single person in this city.

“The results of the elections around the UK shows our country, and even our city, remains deeply divided.

“The scars of Brexit have yet to heal. A crude culture war is pushing us further apart.
Labour’s Sadiq Khan arriving at City Hallimage copyrightPA Media
image captionSadiq Khan won 69% of second-preference votes

“Economic inequality is getting worse both within London and in different parts of our country.

“As we seek to confront the enormity of the challenge ahead, and as we endeavour to rebuild from this pandemic, we must use this moment of national recovery to heal those damaging divisions.”
Shaun Baileyimage copyrightPA Media
image captionShaun Bailey increased the Conservative Party’s share of the vote by 1.6%

Mr Khan’s closest rival was Mr Bailey, who received 44.8% of the first and second-round votes.

He said he had been “written off” by pollsters, journalists and other politicians, adding: “But Londoners didn’t write me off.”
data picture

Mr Bailey congratulated Mr Khan but said he hoped the re-elected mayor would not “blame everything on the government”.

During his tenure as mayor, Mr Khan has had run-ins with the government over coronavirus restrictions and Transport for London’s finances.
Presentational grey line
Analysis
Tim Donovan, BBC London political editor

In the end he won quite comfortably – but it didn’t always feel like that.

Sadiq Khan’s team got panicky on polling day when voting was slow. In fact turnout – though not at 2016 levels – was higher than previous elections unhindered by a pandemic.

Then there were jitters on the first day of counting when the margin between Mr Khan and Mr Bailey was narrow on the first constituencies announced.

But this was no Khan procession.

Not bad either, given how little resources he appears to have had from a Tory HQ that was focused elsewhere.

Mr Khan would have liked today to have been about sheer success – a victory to lift Labour hearts beyond the boundaries of the capital. It’s not worked out like that.

And compare Mr Khan’s result to Andy Burnham in Manchester, Andy Street in the West Midlands and Ben Houchen in Teesside – all of whom increased their victory margins.