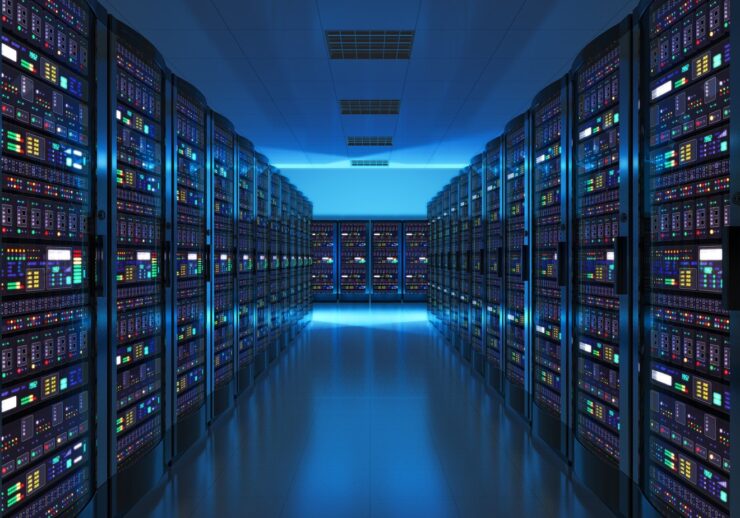 Most were injured at the Al-Aqsa mosque, where Israeli police fired rubber bullets and stun grenades as Palestinians threw stones and bottles.

Tensions have been rising over the potential eviction of Palestinians from land claimed by Jewish settlers.

The Red Crescent has opened a field hospital to treat the wounded.

The Al-Aqsa mosque complex in Jerusalem’s Old City is one of Islam’s most revered locations, but its location is also the holiest site in Judaism, known as the Temple Mount.

The site is a frequent flashpoint for violence, which unfolded again on Friday night after thousands had gathered there to observe the last Friday of the Muslim holy month of Ramadan.

Israeli police said they had used force to “restore order” due to the “rioting of thousands of worshippers” after evening prayers.

WATCH: Why Jerusalem is so important
What makes Jerusalem so holy?

An Aqsa official called for calm over the mosque’s loudspeakers. “Police must immediately stop firing stun grenades at worshippers, and the youth must calm down and be quiet!”, Reuters news agency quoted them as saying.

The Palestinian Red Crescent emergency service said 88 of the injured Palestinians were taken to hospital after they were hit with rubber-coated metal bullets. Police said some of the six officers injured needed medical treatment.
Clashes near Al Aqsa Mosque, 7 Mayimage copyrightReuters
image captionAt least 163 Palestinians and six Israeli police officers were hurt in Jerusalem, emergency services and police said
Israeli police walk near the Dome of the Rock during clashes with Palestinians, 7 Mayimage copyrightReuters
image captionIsraeli Police at the site, which is revered by both Muslims and Jews

The international community also appealed for de-escalation on Friday, as anger mounted over the threatened eviction of Palestinian families in East Jerusalem’s Shaikh Jarrah district.

A US State Department spokeswoman said Washington was “deeply concerned about the heightened tensions”. The European Union condemned the violence and said “perpetrators on all sides must be held accountable”.

The UN Special Coordinator for the Middle East Peace Process, Tor Wennesland, urged all parties to “respect the status quo of holy sites in Jerusalem’s Old City in the interest of peace & stability.”

Deeply concerned by the heightened tensions & violence in & around #Jerusalem. I call on all to act responsibly & maintain calm. All must respect the status quo of holy sites in Jerusalem’s Old City in the interest of peace & stability. Political & religious leaders must act now.
— Tor Wennesland (@TWennesland) May 7, 2022

The UN has said Israel should call off any evictions and employ “maximum restraint in the use of force” against protesters.

The League of Arab States, or Arab League, called on the international community to intervene to prevent any evictions.

Tension has been high throughout the Islamic holy month of Ramadan.

Before the latest violence in the Al-Aqsa compound, there were Palestinian protests over Israeli barricades erected outside Jerusalem’s Old City. There has been nightly unrest over possible Palestinian evictions in nearby Sheikh Jarrah.

Elsewhere in the occupied West Bank, two Palestinians were shot dead after firing at an Israeli military base on Friday. Earlier in the week, a Palestinian gunman killed an Israeli religious student and a Palestinian teenager was killed in clashes with Israeli forces searching for him.

The international calls for calm and restraint show recognition of the dangers if this escalation continues.

And there is deep concern about what could happen on Monday.

Israel’s Supreme Court is due to hold a hearing on the Sheikh Jarrah case as Israelis mark Jerusalem Day. The annual celebration of the capture of the east of the city during the 1967 Middle East War includes a flag march in the Old City that typically leads to clashes with local Palestinians.
line

Israel has occupied East Jerusalem since the 1967 Middle East war and considers the entire city its capital, though this is not recognised by the vast majority of the international community.