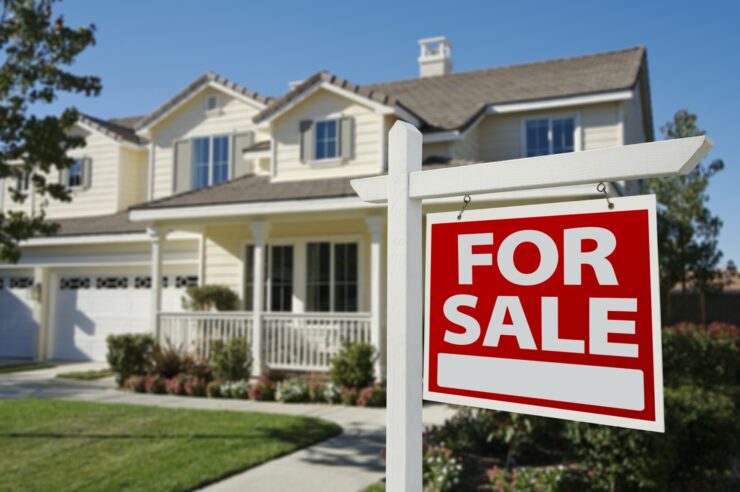 It is more important to ask why I should invest now rather than later. That’s the critical question, whether you are a potential buyer or a developer.

The answer to that, as always, hides in the data. Not in an article written by some over-paid analysts or some self-proclaimed real estate guru, but in data and logical reasoning. A smart man won’t have too much trouble translating data into an actionable conclusion. That’s our mantra at CondoMapper – present people the factual condition of the property market and let people make their own decisions.

Here’s what we got.

Toronto is, and it will remain a popular living destination, both for Canadians and foreigners. Then there are the extremely low mortgage rates that are seen as an opportunity by many Canadians to invest in their new homes. The data also shows us that the property market hit its lowest point, and there is only one way from there – upwards. 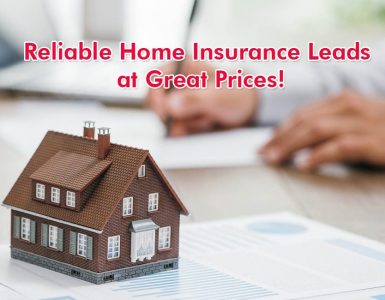 With the development in the pace of cataclysmic events and because of harms over the long run, individuals have begun purchasing more and more home insurance. Home insurance is a need today for everybody to cover for... 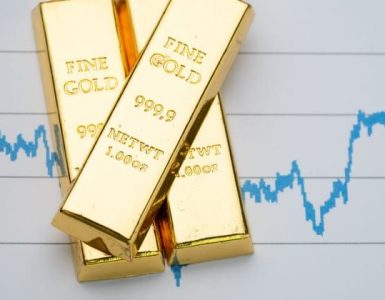 Regal Assets is the one business that can best help you invest in precious metals & crypto-currencies and protect your retirement. With over fifty years of experience in joint investment, Regal Assets employees are... 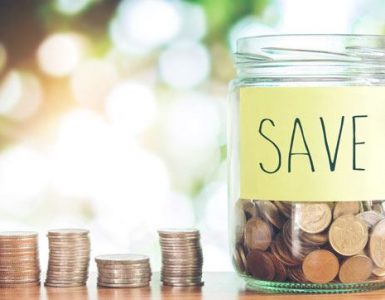 I was listening to Julia Butterfly, an eloquent woman who lived for 2 years high in a redwood tree, often in dangerous storms hoping to save it and the surrounding virgin forest. Some locals thought she was crazy for it...