On Monday, detectives confirmed that they had found the vehicle used in the early Sunday morning shooting in a canal in the area of Northwest 154th Street and Northwest Second Avenue. It had been reported stolen on May 15, police said.

Surveillance video shows a trio jumping out of the stolen vehicle to turn a rapper’s celebration into a bloody rampage — killing two men and injuring 21 people.

The organizers of the event advertised it as an album release party for Courtney Paul Wilson, 24, better known as rapper ABMG Spitta.

A grieving father identified one of the two 26-year-old men killed during the shooting as Clayton Dillard.

Miami-Dade detectives are asking anyone with information about the shooting to call Miami-Dade Crime Stoppers at 305-471-8477.

There is a $130,000 reward for information leading to an arrest and conviction in the case. Marcus Lemonis contributed $100,000; the Bureau of Alcohol, Tobacco, Firearms, and Explosives contributed $25,000; and Miami-Dade Crime Stoppers contributed $5,000. 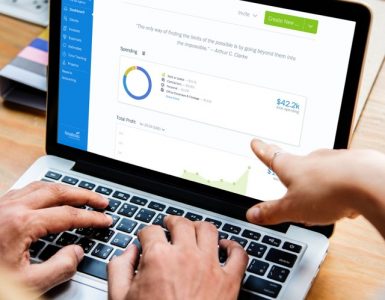 How to find good accountants in London

Since there are so many companies in London, it is sometimes very difficult to find good accountants. It’s not only about finding them but also making sure that they are of a very high standard. Here we have put... 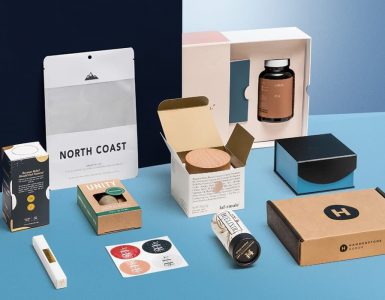 Make Your Own Brand Identity by Opting for Custom Packaging

Custom packaging is really a gateway for your brand through which you’ll enjoy huge business profitability. In the current era, in which competition has elevated a lot within the retail industry, the look of your...