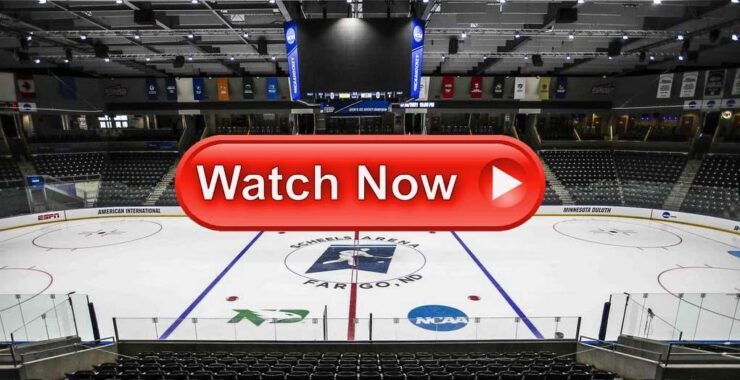 Home » We’re really just trying to show people that music is music. And you can go from one genre to the next
Blog

We’re really just trying to show people that music is music. And you can go from one genre to the next

How do traditional arts organizations respond to turbulent times Louisville, Ky. has been a center of protest since Breonna Taylor was killed by police a year ago, this month. Two prominent musicians in the city, an unusual pair, are collaborating in response: On one hand, there’s Jecorey Arthur – a rapper who, as of last year, became Louisville’s youngest elected official as a city councilor – and on the other there’s Teddy Abrams, conductor of the Louisville Orchestra, where he became music director seven years ago while still in his mid-20s. The two are now teaming up for a livestreamed concert this Saturday night as part of the program “LOVE,” or Louisville Orchestra Virtual Edition.

Jecorey Arthur: Well, you got to realize that even Teddy and I talking to you — Teddy and I having a relationship — is a threat to the status quo. Focusing on making the world better musically, but also educationally and politically. And now we’re at a point where we’re almost trading in those those educational and those musical accolades for demands that are going to be long-term systemic change, through politics. So, when you unpack everything that Teddy and I are about, it’s the same mission: to improve this world, make this world better. But now, it’s just not the school hall. It’s not just the concert hall. It’s also city hall.

We're really just trying to show people that music is music. And you can go from one genre to the next