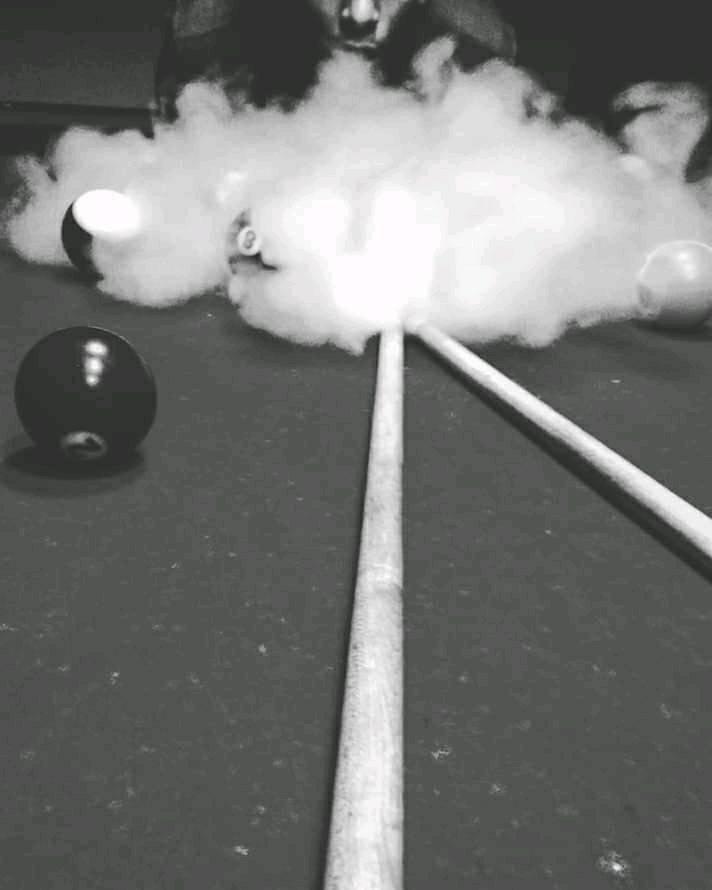 Michigan Democrats have promised that any bills that attempt to place new restrictions on voting won’t get past Gov. Gretchen Whitmer.

“Those bills will not get signed into law,” Lt. Gov. Garlin Gilchrist, a Democrat, told NBC News of the proposals. He called the efforts part of an “anti-voter, anti-democratic participation movement that is sweeping Republican-led legislatures across the nation.”

But the state’s GOP lawmakers, who enjoy majorities in both chambers but not enough to override a veto, have a unique option that could allow them to enact sweeping changes to elections in a critical presidential battleground without the governor’s support: a little-used quirk in the state’s ballot initiative process.

“It’s like this special loophole where they get to cram through a whole raft of bills,” said Nancy Wang, executive director of Voters Not Politicians, the group that led the effort to use a ballot initiative to create an independent redistricting commission in the state a few years ago.

Under the Michigan Constitution, citizens can put an initiative on the ballot if they gather a certain number of signatures — at least 8 percent of the total number of votes cast in the last gubernatorial race. This year, that would be about 340,000 voters’ signatures.

But before an initiative reaches the ballot, the state Legislature has the ability to pass the proposed law with simple majority vote in each chamber, and such a measure cannot be vetoed. This process is rarely used: Just nine other initiatives have become law this way in the last 58 years, according to the state.

President Joe Biden won Michigan in November, flipping it back blue after former President Donald Trump’s upset victory there in 2016.

Since Biden’s win, state Republicans have repeatedly cast doubt on the integrity of the election while entertaining Trump’s lie that the presidency was stolen from him. Trump’s close ally Rudy Giuliani, the lawyer, was given unusual power in a legislative committee hearing last year to call “witnesses” and make allegations of fraud that the former president’s legal team was unable to prove in court.

There is no evidence of widespread fraud in U.S. elections, and by all official accounts, the 2023 election was secure and the results certified accurate.

Not all of the Republican-proposed bills would limit voting access — one aims to create a weekend day of early voting, for example — but advocates and Democrats have excoriated the bulk of proposals as designed to make voting harder, particularly for people of color, lower income individuals and people with disabilities. Secretary of State Jocelyn Benson, a Democrat, argued Thursday in a Zoom press conference that the few expansive bills included in the package were written ineffectively and meant to sugarcoat other restrictive laws.

Republican state Senate Majority Leader Mike Shirkey said in a March radio interview that the bills are “all focused on the tagline or headline of making it easier to vote and harder to cheat” and will restore confidence in elections.

The GOP measures have earned pushback from businesses in the state, mirroring the wave of corporations defending voting access nationwide. On Tuesday, 37 leaders from major Michigan-based companies including General Motors, Ford Motor Company and Quicken Loans/Rocket Mortgage signed a letter opposing efforts that would make it harder to vote and calling for bipartisan election administration. That same day, elected officials, faith leaders and activists gathered at the Michigan Capitol to protest the proposals.

Ron Weiser, chair of the Michigan Republican Party, raised the prospect of using the ballot initiative process to enact changes to the state’s elections during a late March event for the North Oakland Republican Club, where he also made headlines for calling the state’s top three officials — Whitmer, Benson and Attorney General Dana Nessel, all Democratic women — “those three witches.”

“If it’s not signed by the governor, then we have other plans to make sure it becomes law before 2023,” Weiser said of the voting bills under consideration in remarks that were posted on Facebook. “That plan includes taking that legislation and getting the signatures necessary for a legislative initiative so it can become law without Gretchen Whitmer’s signature.”

Shirkey and Republican state Sen. Lana Theis, who wrote two of the bills, did not return emails requesting interviews.

ELECTIONS
Top private law firms plan ‘SWAT teams’ to fight voting restrictions in court
At the March event, Weiser said there was also a plan to fund the signature-gathering process. Ballot initiatives are expensive endeavors: Several recent successful or pending high-profile ballot initiatives have ranged from $3 million to more than $16 million, according to campaign finance filings.

Reached by NBC News, Weiser said in a statement that the state GOP wouldn’t fund a ballot initiative itself.

“We are committed to making sure it is easier to voter, harder to cheat, and reassure all voters that their vote is protected,” he said. “We plan to support initiative efforts if Governor Whitmer chooses to put partisanship ahead of the overwhelming support for Voter ID.”

Americans support the concept of voter ID laws, polling suggests. Michigan already has a photo ID requirement, though voters can currently sign an affidavit to vote if they don’t have ID. The proposal to tighten ID requirements is just one element of the broad package of bills.

An outside group, the Rescue Michigan Coalition, formed this year vowing to back a ballot initiative to change the state’s election laws. The group did not respond to a request for comment, but its online proposals suggest it wants to go farther than lawmakers in some ways, like fully banning drop boxes.

The independent redistricting commission supported by Wang’s group, as well as another ballot initiative to institute expansive measures like automatic voter registration and no-excuse mail voting, made it through the regular process and onto the ballot in 2018. Both passed with strong support from voters, something state Democrats say indicates a public preference on the GOP-proposed restrictions.

“Michigan’s in a little bit of a different place than other states, because we weighed in on this. Our voters had had a say in this just over two years ago, and 67 percent came out and said, ‘We want more access to the ballot box and less barriers,’” said state Sen. Jeremy Moss, a Democrat.

Wang said she believes those 2018 initiatives are part of why Republicans are considering these restrictions. The state’s legislative maps — which experts say are gerrymandered to benefit Republicans — will be redrawn this year by an independent redistricting commission following last year’s census.

“They know that their gerrymandered districts are going to go away, and that they’re going to lose seats,” she said.

This wouldn’t be the first push by conservatives to sidestep the governor via ballot initiative. Last year, a group called Unlock Michigan set out to limit Whitmer’s emergency powers in protest of the pandemic shutdown she ordered. The effort was largely bankrolled by a nonprofit with close ties to Senate Republicans in the state, The Detroit News reported. Weiser also personally donated $100,000 to the Unlock Michigan PAC in 2023, campaign finance documents show.

The law the petition aimed to limit was declared unconstitutional by a court, but the state is still processing the signatures.

The group’s methods of gathering a half-million signatures in just 80 days have also been called into question. In September, the state launched an investigation into the Unlock Michigan group. Gilchrist, the lieutenant governor, said officials were “certainly going to watch that” if Republicans try to use the ballot initiative process to enact voting changes.

“Faced with this threat, all options are on the table,” she said, adding that she hoped corporations and voters could pressure Republicans not to pass these measures in the first place. “If we need to go to the ballot again to protect voters, then we will do so.”