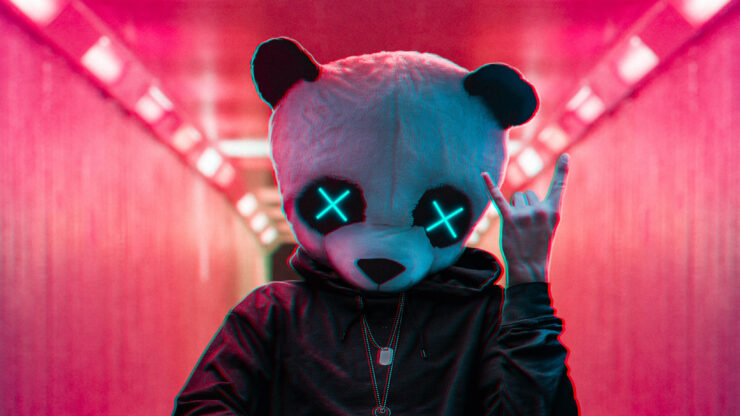 Home » try to do things the right way. RFD
Blog

try to do things the right way. RFD