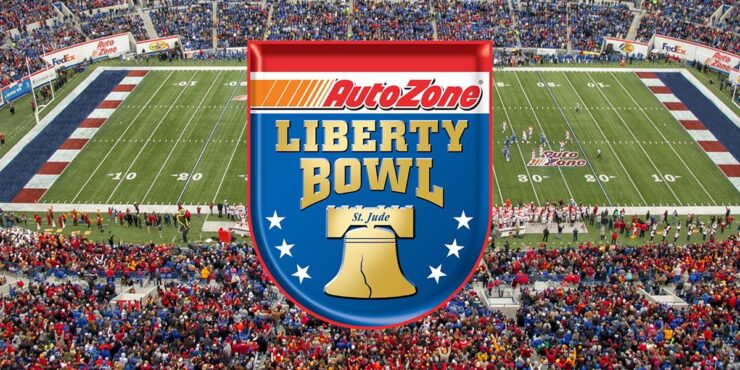 Moncef Slaoui, who led the Trump administration’s COVID-19 vaccine development efforts under Operation Warp Speed, has lost his job as chairman of the board at a medical device startup.

GlaxoSmithKline said that it terminated Slaoui from Galvani Bioelectronics’ board of directors over allegations of sexual harassment. Galvani is a medical research company that’s a joint venture between GSK and Verily Life Sciences, an Alphabet company. GSK is the majority shareholder in the venture.

GSK said it received a letter alleging that Slaoui sexually harassed and engaged in “inappropriate conduct” several years ago with a GSK employee. At the time of the alleged conduct, Slaoui was also a GSK employee.

The company conducted an investigation that substantiated the claims, GSK’s statement said.

“Dr. Slaoui’s behaviours are wholly unacceptable,” GSK said. “They represent an abuse of his leadership position, violate company policies, and are contrary to the strong values that define GSK’s culture.”

In a statement emailed to NPR, Slaoui acknowledged GSK’s statement and action. “I have the utmost respect for my colleagues and feel terrible that my actions have put a former colleague in an uncomfortable situation,” he wrote. “I would like to apologise unreservedly to the employee concerned and I am deeply sorry for any distress caused.”

Slaoui’s statement also included an apology to his wife and family “for the pain this is causing.”

He said that he would “work hard to redeem myself with all those that this situation has impacted” and that he would be taking a leave of absence from his professional responsibilities.

GSK said its investigation is ongoing.