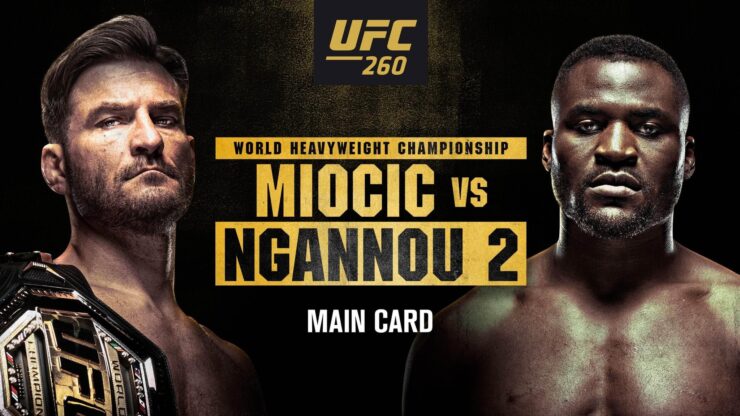 Home » portrait of what seems to be a painting of an antebellum, plantation-styled home.
Blog

portrait of what seems to be a painting of an antebellum, plantation-styled home.