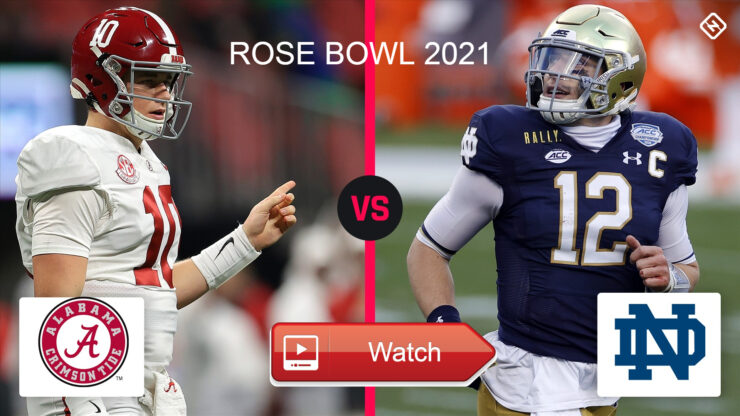 Home » Options for remote participation need to be instituted, McMorrow says, or at the very least, a leave policy needs to be codified.
Blog

Options for remote participation need to be instituted, McMorrow says, or at the very least, a leave policy needs to be codified.

A nameplate that reads “Mom Boss” sits on the desk of Michigan state Sen. Stephanie Chang’s basement office in the capitol building in Lansing. Around it sit framed photos of her daughters.

Before this year, Chang was the only woman in the 184-year history of the Michigan State Senate to give birth during her term.

“I know it sounds crazy, but we did actually try to time it to have her during the summer recess because we knew that the legislative work would be lighter at that time,” says Chang talking about the birth of her first daughter.

After her first baby, Chang took five weeks off. She says it’s been a challenge balancing motherhood and her job as a legislator, but she’s felt mostly supported by her constituents and colleagues in the legislature.

Seven weeks ago, state Sen. Mallory McMorrow became the second woman to give birth while serving in the state Senate.

Like many parents, McMorrow planned to take time off with her new daughter Noa, but she was surprised to find that she didn’t qualify for the 12 weeks of paid time off that the more than 49,000 Michigan state employees began receiving in 2022.

Because McMorrow isn’t an employee of the state of Michigan – rather an elected official whose pay is written into the state constitution — she doesn’t qualify for parental leave. In Michigan, there is no actual parental leave policy for state legislators.

Lawmakers, technically speaking, can take as much or as little time off as they want. The catch: They miss votes, both in committee and on the floor and Michigan is one of about 20% of states that serves on a full-time basis. Aside from a short summer recess, lawmakers work the entire year.

McMorrow, who became a lawmaker after time in the auto and advertising industries, says the lack of a leave policy in the legislature is archaic, even in comparison to the male-dominated industries she came from.

“The rules of the institution, that people hear about all the time, are arbitrary. And they are clearly set up by men who don’t have those shared responsibilities,” says McMorrow. “It’s either been their wives who have stayed home with kids, or their grandkids, and they just haven’t had to think about it.”

McMorrow says under the current conditions in the legislature, she doesn’t feel supported as a working mom.

“I can’t vote remotely. I can’t proxy vote. I have to physically go to Lansing. And I have a newborn who naps for 20 minutes, and then is up again and ready to eat and be changed.”

I can’t vote remotely. I can’t proxy vote. I have to physically go to Lansing. And I have a newborn who naps for 20 minutes, and then is up again and ready to eat and be changed.

She says it’s a version of the conversation she’s had with women executives and friends that “women can have it all, but not all at once.”

Options for remote participation need to be instituted, McMorrow says, or at the very least, a leave policy needs to be codified.

“Are we comfortable with the idea that we don’t want working moms in the legislature? Because that’s the message unless we change the system,” she says.

It’s not just Michigan. There’s no set policy for parental leave in place or mechanism to participate in committees or session remotely for full-time lawmakers in Ohio. And while there are temporary provisions for remote participation in Pennsylvania this year — there isn’t a policy in place there either.

These conversations about parental leave policies are new, according to Jean Sinzdak, the Associate Director of the Center for American Women and Politics at Rutgers University. One of the reasons: Three-quarters of all elected officials are still men.

In Michigan, according to CAWP, women make up nearly 36% of the state legislature. Historically, women have waited until after children are grown to run for office because of constraints like childcare.

“When you do not have policies in place that level the playing field and make it easier for people to participate, it naturally continues the institutionalization of the barriers … that people just can’t get over those hurdles,” says Sinzdak.

But she says things are changing. Concerns about parental leave policies are being raised for the first time in many places after wave elections in 2018 and 2022 when women like McMorrow and Chang were elected.

Women in state legislatures are no longer subject to superlatives like the “first” or “the only.”

a leave policy needs to be codified. McMorrow says Options for remote participation need to be instituted or at the very least