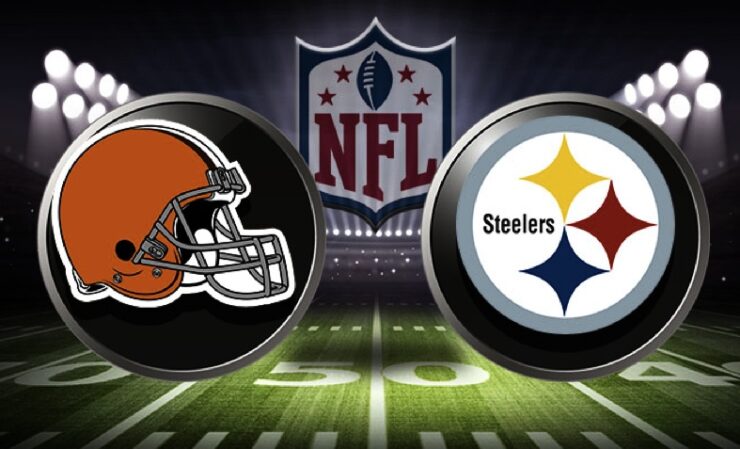 Home » Landau has been an executive with the firm since the late 1990s and stepped into the top job in 2017.
Blog

Landau has been an executive with the firm since the late 1990s and stepped into the top job in 2017.

Imagine you’re part of a project that goes horribly wrong at work, causing a scandal, costing your company a ton of money, maybe even putting people at risk. Now imagine after that kind of performance your company rewards you with a raise and a bonus.

Critics say that’s happening right now with CEOs at big drug and healthcare companies tangled up in the opioid crisis.

“When leadership fails … the board of directors have to be willing to hold their executives accountable,” said Shawn Wooden, Connecticut’s state treasurer.

His job includes investing state pension funds and other taxpayer money in firms that include some of the nation’s biggest drug makers and health corporations.

Now many firms face a tsunami of opioid lawsuits, have filed for bankruptcy, or find themselves on the hook for billions of dollars in settlements.

But Wooden says CEOs and other top executives keep getting rewarded.

A company loses $6.6 billion, a CEO is rewarded

Wooden points to a recent shareholder fight over compensation for Steve Collis, CEO of AmerisourceBergen since 2011.

The health services giant agreed to pay Collis $14.3 million for his work in 2023, a 26% raise. In that same year his firm reached a tentative $6.6 billion opioid settlement with state and local governments.

Wooden said that one opioid loss “nearly wipes out a decade, a decade’s worth of the company’s profits.”

He argues when calculating Collis’s pay, the company’s board should have factored in the loss along with the “reputational harm and the societal harm” caused by AmerisourceBergen’s opioid business.

In a statement to NPR, a spokesperson for the company said Collis was compensated appropriately based on the “pay-for-performance principle that executives should be rewarded when they deliver targeted financial results.”

But the company acknowledges that when calculating Collis’s performance, its board first excluded “litigation-related expenses.” Which means the whole opioid mess, everything related to “legal or compliance costs” was wiped from the ledger.

Despite objections by Wooden and Rhode Island state treasurer Seth Magaziner, a narrow majority of the company’s shareholders voted earlier this month to approve Collis’s compensation.

Collis isn’t alone. CardinalHealth, also on the hook for an opioid settlement worth roughly $6.5 billion, gave CEO Michael Kaufman a $2.5 million bonus in 2023.

Purdue Pharma CEO Craig Landau testifies via video to a House Oversight Committee hearing on Dec. 17, 2023. Members of the family that owns OxyContin maker Purdue Pharma have acknowledged the drug had a role in the opioid crisis but have stopped short of apologizing or admitting wrongdoing.
AP
Purdue Pharma CEO sees bonus after company guilty plea

Critics in Congress say one of the most troubling cases of drug executive compensation involves Dr. Craig Landau, CEO of Purdue Pharma, maker of Oxycontin.

Landau has been an executive with the firm since the late 1990s and stepped into the top job in 2017. While admitting no personal wrongdoing, he’s named in dozens of opioid lawsuits.

In 2019, Landau led Purdue into bankruptcy and then last year his company admitted committing federal crimes linked to opioid sales.

Despite that track record, Purdue Pharma’s board rewarded Landau with a bonus worth nearly $3 million, a decision approved by a federal bankruptcy judge.

“Will you forego this $3 million bonus you’re taking out of the pockets of the people who should get that money from the bankruptcy court?” asked Rep. Raja Krishnamoorthi, D-Ill.

“I have already made — willingly made — significant monetary concessions in order to move the bankruptcy process forward,” Landau testified.

“So the answer is no,” Krishnamoorthi said. “You want those $3 million at the expense of those opioid victims. Shame on you, Dr. Landau, shame on you.”

Landau voiced regret for the harm caused by Oxycontin and again said he had done nothing wrong personally.

In a statement to NPR, Purdue Pharma praised Landau’s leadership and said he was compensated appropriately.

“Despite unprecedented headwinds, Dr. Landau has led the company and delivered results for its many stakeholders,” the spokesperson said.

Charles Elson, an expert on corporate governance and ethics at the University of Delaware, said this kind of executive compensation at companies embroiled in a public health crisis leaves a bad taste.

“No matter how thick you slice it, it’s still the same old baloney,” Elson said, noting it is common for American corporations to reward executives with hefty bonuses even when things go wrong.

According to Elson, the financial pain for losses, like these billion dollar opioid settlements, typically gets passed along instead to average Americans who own stock in these companies.

Landau has been an executive with the firm since the late 1990s and stepped into the top job in 2017.