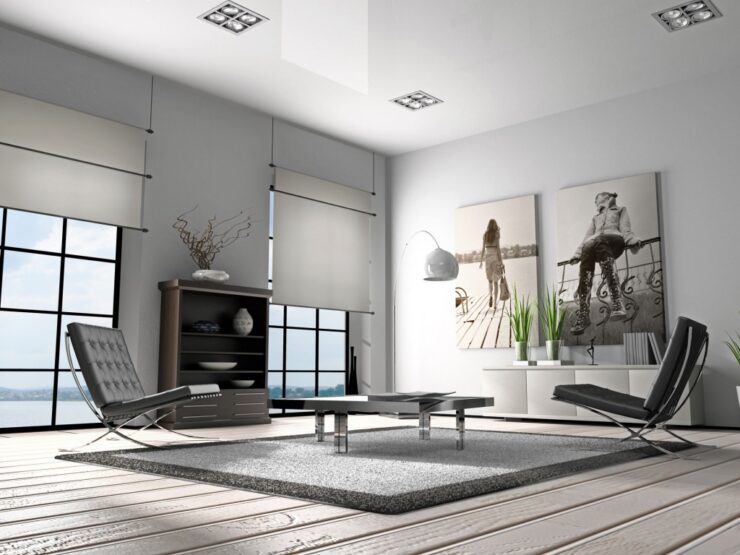 I hope that it will shock media and other personalities who have the platforms they do, enough that they will be much more cautious about spreading disinformation

While the current lawsuits could have an impact in this instance, experts on misinformation say there are several reasons why defamation cases