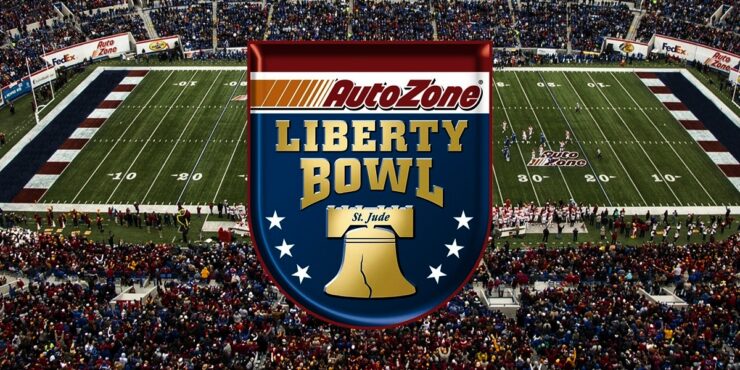 House Speaker Nancy Pelosi has tapped Maj. Gen. William Walker, the commander of the D.C. National Guard, as the next sergeant-at-arms for the House of Representatives.

Walker will be the 38th person and first Black American to serve in that position, which Pelosi described in a statement as “foundational to the functioning of Congress [s]ince the earliest days of our Founding.”

Walker’s appointment comes as Congress works to overhaul its security procedures in the aftermath of the Jan. 6 attack on the U.S. Capitol when crowds of pro-Trump extremists breached the complex, forcing into hiding lawmakers who were working to tally the Electoral College votes.

The insurrection exposed flaws in Congress’ security systems and led to the resignation of three top security officials.

Walker led the D.C. Guard during the Capitol riot, and he later testified before the Senate Homeland Security and Rules committees that it took more than three hours for the Defense Department to approve a request for the Guard to intervene.

He is a former official at the Drug Enforcement Administration.

In her statement Friday, Pelosi said Walker’s “experience will be an important asset to the House, particularly in light of the January 6 insurrection.”

“Throughout his long, dedicated career in public service, General William Walker has proven to be a leader of great integrity and experience who will bring his steady and patriotic leadership to this vital role,” she added.

“His historic appointment as the first Black American to serve as Sergeant-at-Arms is an important step forward for this institution and our nation.”

Previously, Alfonso Lenhardt served as the first Black sergeant-at-arms for the Senate from 2001 to 2003.