Fast and furious 9 free streaming: where to watch F9?

Fast and Furious 9 is finally rolling onto screens this year after multiple delays, debuting the latest adventure in the hit franchise that’s been bringing the thrills since 2001. F9, which sees the return of stars like Vin Diesel and Michelle Rodriguez, comes from director Justin Lin, who brought us four previous Fast & Furious films.

In the latest Fast & Furious film, which marks the penultimate installment in the franchise, Dom (Vin Diesel) and his family are up against his younger brother, Jakob (John Cena), who has teamed up with Cipher (Charlize Theron) to take Dom down.

Curious when F9 premieres? Wondering how to watch F9? Here’s everything you need to know about watching Fast & Furious 9.

In about a month, Fast & Furious 9 will zoom into theaters. After being pushed multiple times, F9 is set to premiere on Friday, June 25.

WILL FAST AND FURIOUS 9 BE ON HBO MAX?

Right now, there are no plans to put Fast and Furious 9 on HBO Max. While multiple Warner Bros. releases have made their way onto the streaming platform this year, F9 is a Universal release, which means it doesn’t fall under the Warner Bros.

WHERE TO WATCH FAST AND FURIOUS 9:

The current release plan for Fast and Furious 9 means it will hit theaters first, but that doesn’t mean it won’t be available to stream at home — you’ll just have to wait a little while. Because F9 is from Universal, it’s possible that it could become available to rent on premium VOD as soon as 17 days after it hits theaters. Under Universal’s deal with cinema chains like AMC, the theatrical window is shortened to just 17 days, meaning Universal films are available to rent digitally for $19.99 just two and a half weeks after they premiere.

Still, sources told Decider last month that Universal will let F9 remain in theaters longer than 17 days, since the window agreed upon by Universal and AMC is flexible. Stay tuned for an official digital release date for the latest Fast & Furious film.

When will Fast and Furious 9 be on streaming? When will F9 be on-demand?

We don’t know yet. Fast & Furious 9 is a Universal movie, and Universal Studios has a deal with AMC that allows the studio to release its movies on-demand—usually on premium-on-demand, meaning you’ll be able to rent the film for $19.99—after just a 17-day run in theaters.

However, it’s unlikely that Fast & Furious 9 will move to PVOD after just 17 days, given that it’s such a huge film. Sources close to the situation have told Decider that because the 17-day window is flexible, Universal plans to let F9 run in theaters exclusively for longer than just 17 days. However, an official digital release date for F9 has not yet been announced. The studio will likely make that decision based on how well the movie is doing in the box office. With vaccines rolling out, but also with variants of the COVID-19 virus on the rise, it’s still too early to say how comfortable moviegoers will feel heading to the theaters in June.

Given all of that, there’s a good chance Fast & Furious 9: F9: Fast 9: Furious 9: 9 Fast 9 Furious could be available to rent at home before the Summer is over, but as for free on streaming? Read on. It’s complicated.

For a series that, at least for a while, used to be about nitro-injected street cred and grease-monkey car culture, the Fast & Furious movies really only have two gears. You’ve got fast and you’ve got furious. Stunts have gotten bigger, glossier and faker, but even at their worst, they’ve always been speedy, dangerously so. And just as crucially, every utterance about family out of Vin Diesel’s mouth has a ponderous solemnity to it. That’s the furious part. Over 20 years, the plots have detoured into globe-hopping spy nonsense — and these muscle cars have definitely hopped, sometimes with their own parachutes — yet the white-hot melodrama has skyrocketed in tandem.

Director Justin Lin, who perfected the formula with 2011’s deliriously dumb Fast Five, is back in charge after sitting out two laps, during which the production grappled with the untimely death of co-star Paul Walker and some intra-actor bitchiness. Lin’s Fast & Furious 9 feels like a rejuvenation. That’s not just the fumes talking. (It’s a thrill to be back in front of something big and loud.) The film is a return to principles, and if it goes off the rails into pure silliness — almost irredeemably at one point — there’s at least an ethos to it.

Superfans will cheer the return of another character from beyond the grave. But when the VFX are this brazenly weightless, your eyes may already be wandering to the corner of the screen to see how many lives are left. There’s a mysterious physics to these F&F films: not the laws of gravity or real-world kineticism, but that of catastrophic urban damage with zero casualties. A high-powered magnet smashing cars through buildings is at the core of F9’s strongest action sequence. Elsewhere, two of Dom’s most bickersome associates are launched into outer space in a cherry-red Pontiac for no rational reason whatsoever. You might smile at the lunkheadedness of the whole enterprise —that is, if you’re feeling generous.

Two decades on, the franchise has a touch of self-deprecation to it, as well as an intimation of its own “invincibility”, both earned. There’s even dialogue to that effect, threatening to break the fourth wall. In actuality, we’ve all seen how precarious blockbusters can be without a season of moviegoers to welcome them. F9 isn’t the perfect summer movie, but it’s close enough: a reminder of the highs, lows and longueurs that mark the escapism we need.

Fast and furious 9 where to watch F9 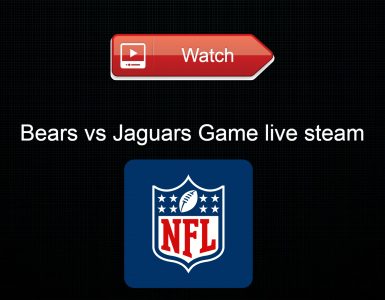 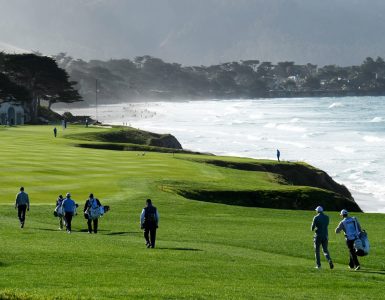 I’ve been in application security for more than decade, and during that time, software development has changed. Open source has become the dominant contributor to applications, with 99% of tested applications... 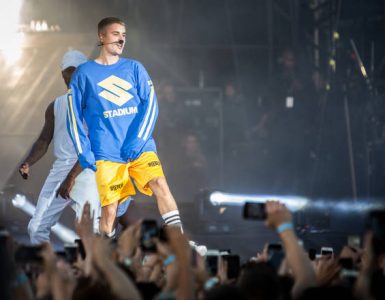 For software quality-assurance testers and engineers, acquiring new skills has never been more important. While the number of software QA jobs is expected to grow over the next decade by a modest—if “faster than...