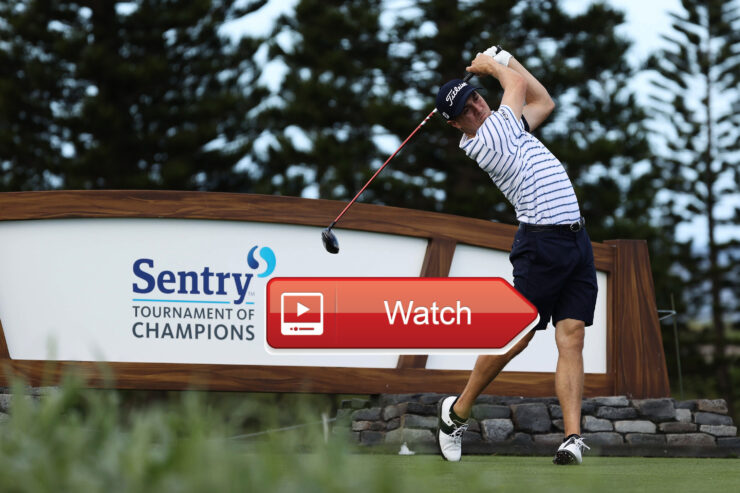 Repeatedly knocking on the office door of Georgia Gov. Brian Kemp got one state lawmaker arrested at the Capitol on Thursday.

She said later she was arrested for “fighting voter suppression.” A law signed by Kemp on Thursday includes new limitations on mail-in voting, expands most voters’ access to in-person early voting and caps a months-long battle over voting in a battleground state.

It has been heavily criticized as a bill that would end up disenfranchising Black voters. It’s also seen as Republicans’ rebuke of the November and January elections in which the state’s Black voters led the election of two Democrats to the Senate.

It’s unclear what was said between Cannon and one state trooper guarding Kemp’s office door.

Georgia State Patrol spokesman Lt. W. Mark Riley told the Atlanta Journal-Constitution that Cannon “was advised that she was disturbing what was going on inside and if she did not stop, she would be placed under arrest.”

Cannon’s arrest warrant alleges that she “stomped” on an officer’s foot three times as she was being apprehended and escorted out of the property, the AJC reported.

As she is being pulled away, Cannon identifies herself as a Georgia state lawmaker and demands to know why she is being arrested.

She is seen yelling in one video: “There is no reason for me to be arrested. I am a legislator!”

Other officers then arrive to block onlookers from interfering. They eventually bring a shouting Cannon backwards outside and into the back of a Georgia State Capitol patrol car.

Cannon is 5 foot 2, according to her arrest record. Her arrest by several larger, white law enforcement officers and the image of her being brought through the Capitol prompted widespread condemnation on social media overnight. And her arrest prompted comparisons to civil rights and police brutality protests from this summer as well as those of the 1960s.

Georgia’s Constitution says lawmakers “shall be free from arrest during sessions of the General Assembly” except for treason, felony or breach of the peace.

Cannon was charged and brought to a local jail. By 11 p.m. she had been released, according to her attorney Gerald A. Griggs, who spoke to a group of reporters and supporters outside the jail.

Griggs told the crowd that Cannon sustained bruising from her arrest. He was joined outside the jail by Sen. Raphael Warnock of Georgia, who visited Cannon in jail. He told the group that he is also Cannon’s pastor.

Warnock said of Cannon: “She is understandably a bit shaken by what happened to her. She didn’t deserve this.”