European leaders voiced increasing scepticism on Friday that a United States proposal to lift patent protections on COVID-19 vaccines would solve the problem of getting shots into the arms of people in poorer countries, with some instead calling for more exports of the doses already being produced.

While activists and humanitarian groups have cheered the Biden administration’s decision and urged others to follow suit, European Union leaders are hammering home the message that any benefit from a temporary waiver of intellectual property protections would be long in coming.

KEEP READING
WHO approves emergency use of China’s Sinopharm COVID vaccine
US to back intellectual property waiver at WTO for COVID vaccines
‘Monumental moment’: US backs COVID vaccine patent waivers
Pfizer and BioNTech to donate vaccines for Tokyo Olympic athletes
Instead, they have taken the US, in particular, to task for not sharing more vaccines with the rest of the world.

“You can give the intellectual property to laboratories that do not know how to produce it. They won’t produce it tomorrow,” said French President Emmanuel Macron at a summit in Portugal, even though he has also said he would agree to waive the protections.

EU officials insist rewriting rules in the World Trade Organization could take months or even a year, and say they have found few examples, if any, that intellectual property issues are holding up the rollout of vaccines.

Supporters of a patent waiver have argued it would allow more factories around the world to produce the shots, increasing the supply, especially in poorer countries. The decision ultimately is up to the 164-member WTO, and if just one country votes against a waiver, the idea will fail.

The United States has sent Canada and Mexico about four million doses from its stockpile of vaccines from AstraZeneca [File: Leonhard Foeger/Reuters]Macron said the key issues are really donations and exports, an argument also made by the pharmaceutical industry, and he said the US should do more on that front.
The US does not have an export ban on vaccines nor does it ban the export of ingredients for the shots.

But the federal government controls hundreds of millions of doses manufactured in the country under the terms of its contracts with drugmakers and is first in line for some raw materials produced by US suppliers.

The US has sent Canada and Mexico about four million doses from its stockpile of vaccines from AstraZeneca, which has not yet applied for authorisation in the US, and it plans to begin exporting as many as 60 million doses in the coming months. 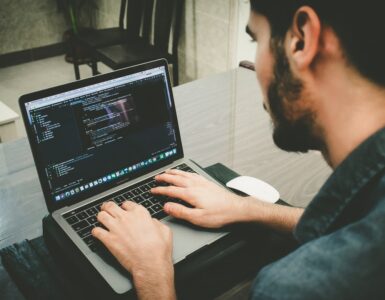 Machine learning is a technology that allows computers a certain level of intelligence that goes on par with human intelligence so that machines become capable of carrying out tasks that to date have only been done by... 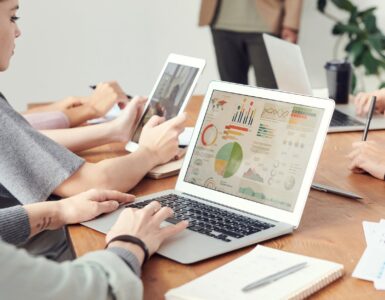 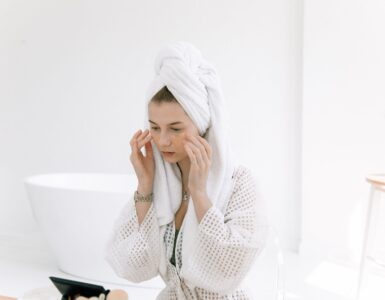 The beauty and skincare industry has become more competitive to provide customers with the best natural skin care products. The skin is quite sensitive hence care needs to be taken with whatever is applied to it. Before...