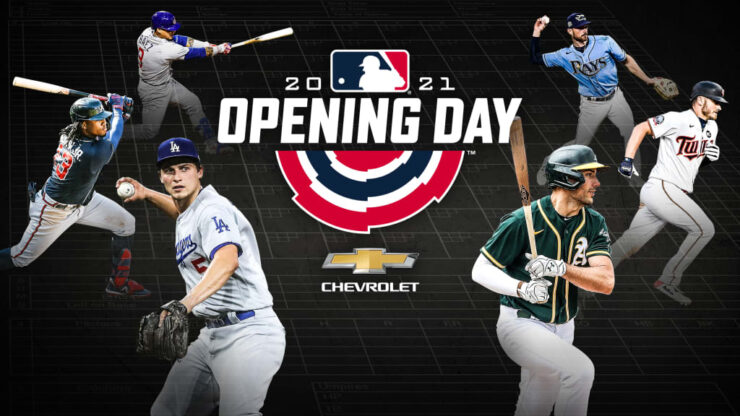 While the rain may threaten with some postponements in the Northeast (like it did for the Boston Red Sox), there’s still a full slate of baseball on the table for fans looking to dive back into MLB play. Thursday’s games open up with the New York Yankees taking the field against the Toronto Blue Jays and carrying on through midnight as the Houston Astros and Oakland Athletics finish things on the West Coast. Of note, the reigning World Series champions, the Los Angeles Dodgers, will be taking the field in the late afternoon against the Colorado Rockies to celebrate their title.

There are select games being broadcast nationally on Opening Day 2021 and you can most of it on TV via ESPN. You can watch those games for free by signing up for a free trial of fuboTV or Sling. One game Thursday will be exclusive to ESPN+.

Live stream: WatchESPN / ESPN app | fuboTV | Sling | ESPN+ – You can watch the game (and most of the streaming broadcasts) online using your cable login credentials via WatchESPN / ESPN app. If you don’t have cable, you can sign up for fuboTV and Sling (or use their free trial) to watch online. One game will be exclusive to ESPN+, which is a standalone streaming service that requires a separate subscription.

More coverage via the Associated Press

A look at what’s happening around the majors today:

From Fenway Park to Petco Park, ballparks will again be buzzing with real fans, rather than pumped-in crowd noise, as Fernando Tatis Jr., Randy Arozarena, Juan Soto, Mookie Betts and MVPs José Abreu and Freddie Freeman step to the plate on opening day.

All 30 teams are scheduled to be in action, with Gerrit Cole set to throw the first pitch of the season against Toronto at Yankee Stadium. Clayton Kershaw starts for the World Series champion Los Angeles Dodgers at Colorado, AL Cy Young Award winner Shane Bieber goes for Cleveland at Detroit, San Diego newcomer Yu Darvish takes on Arizona and the matchup in Washington is max effort: Jacob deGrom of the Mets vs. Max Scherzer of the Nats, the pair combining to win five Cy Young trophies.

A year after no fans were allowed during the virus-shortened 60-game season, every stadium is open, in varying degrees as teams adhere to coronavirus protocols.

“Going from zero to anything was going to be fun, especially for the players,” Cleveland manager Terry Francona said during spring training.

The Washington Nationals will be short-handed due to a positive coronavirus test for the second straight season opener.

After Juan Soto was sidelined the day of Washington’s first game last summer, five Nationals players will miss Thursday night’s game against the Mets — one due to a positive test, the others because of contact tracing. General manager Mike Rizzo did not reveal who the five players were, and the only certainty as of Wednesday night was that opening day starter Max Scherzer wasn’t one of them. The right-hander told reporters he wasn’t on the team flight where the close contact occurred.

The positive result came from a test conducted Monday, while the Nationals were still in Florida for spring training. Word of the test came a little after 1 a.m. Wednesday, after the team already had traveled home to the nation’s capital, Rizzo said. Four players and a staff member were identified as having close contact with that person en route to Washington. The Nationals did not have any players test positive during spring training prior to that.

A decade ago, when they were teammates in high school at Harvard-Westlake in Los Angeles, pitchers Lucas Giolito, Jack Flaherty and Max Fried probably just hoped for a chance to make it to the majors. Imagining what’s about to happen? Now that would’ve seemed pretty far-fetched.

But in a what-are-the-odds moment, all three are set to start on opening day.

Fried is scheduled to go first, pitching for the Atlanta Braves at Philadelphia. Flaherty is up next, starting for the St. Louis Cardinals at Cincinnati. Giolito closes out the trio, starting for the Chicago White Sox in Anaheim against Mike Trout, Shohei Ohtani and the Angels.

“That’s crazy,” Fried said a week ago. “I’m really happy, really excited for those guys. They worked extremely hard to put themselves in that position. To be pitching the same day as those guys is pretty cool.”

Nolan Arenado, Kris Bryant and Miguel Cabrera will be wearing gloves on opening day. So might the fans who will be watching them in person.

The start of the season can always be tricky when it comes to the weather. That’s true again this year, with chilly temperatures on deck in some spots.

It’s predicted to be in the 30s with gusty winds when the Pirates take on Bryant and the Chicago Cubs at Wrigley Field. Might also be in the upper 30s in Cincinnati, where Arenado and the Cardinals play the Reds, and in Detroit, where Cabrera and the Tigers host Cleveland.

Rain is in the forecast along the East Coast, which could affect games at Fenway Park, Yankee Stadium, Citizens Bank Park and Nationals Park.

As a rule, the Hall of Fame doesn’t alter a plaque once it’s made. The numbers cast on there, they stand.

Then again, there’s never been a case quite like this one with Tony La Russa.

Inducted into Cooperstown in 2014, his plaque honors him for managing teams to 2,728 wins, noting it’s the third-highest total for a skipper. Those numbers are likely to change soon, however, as the 76-year-old La Russa returns to the field to guide the fortified Chicago White Sox.

La Russa’s last time in the dugout was Game 7 of the 2011 World Series, when his Cardinals beat Texas. He’s only 35 wins from matching John McGraw for the second-most wins; Connie Mack is a bit more out of range, posting 3,731 victories in an amazing 53 seasons.

Francisco Lindor has committed to the Mets for the long haul before his first game, agreeing to a $341 million, 10-year deal with New York late Wednesday night, according to a person familiar with the contract who spoke to The Associated Press on condition of anonymity because it hadn’t been announced.

The 27-year-old Lindor, acquired from Cleveland in January, was eligible for free agency after this season and said this spring he wouldn’t negotiate with the Mets on a long-term contract after opening day. Talks came down to the wire, but the four-time All-Star was convinced to stay past 2021.

With the ink hardly dry, Lindor will make his Mets debut in a night game in Washington. He won’t play his first home game in New York until next Thursday. 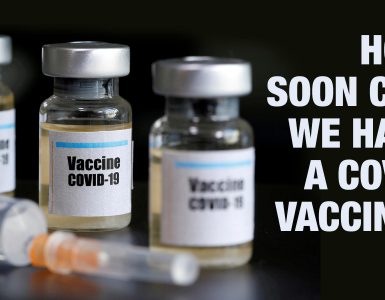 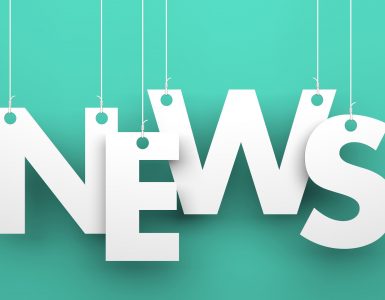