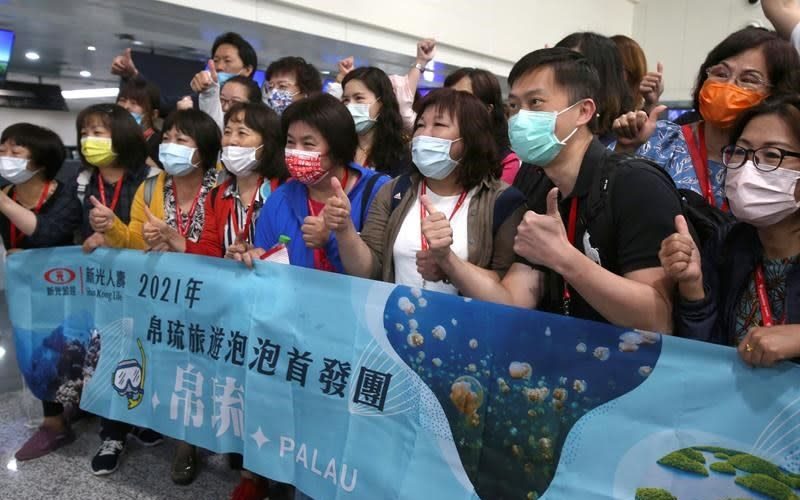 Disney has announced that the 2021 edition of the EPCOT International Food & Wine Festival will kick off July 15, 2021 starting just 5 days after the end of the EPCOT Taste of Flower and Garden Festival, which ends this year on July 5, 2021. Interestingly, it looks like Disney is ditching the “Taste of” that has accompanied all of the other festivals since reopening, which could be a sign that Disney’s festivals will be getting back to something resembling normal by this summer.

Though full details on this year’s event are forthcoming, Disney has confirmed that this year’s event will feature the return plenty of Global Marketplace favorites including Canada, Greece, Germany, Hops and Barley, Appleseed Orchard and others. Even more marketplaces will join the lineup as the festival continues on into the fall before wrapping up right before the holiday season on November 20, 2021.

Since this year’s event will overlap with the grand opening of Remy’s Ratatouille Adventure on October 1, 2021, there will be plenty of Ratatouille-themed activities this year, which will include the return of Remy’s Ratatouille Hide & Squeak which will send guests on a savory scavenger hunt in search of Remy statuettes hidden all over the park. Disney has also confirmed that this year’s event will also feature plenty of entertainment options, and will include performances by park favorites like the Voices of Liberty, Mariachi Cobre and the Jammin’ Chefs.

More information should be released in the coming weeks about this upcoming festival. Are you excited for the return of full festivals or have you been enjoying the “Taste of” mini-festivals?

MagicBands have been an integral part of Walt Disney World vacations for over a decade. Most people love them, others not so much. News came last year that Disney had made the decision to cancel the free MagicBand program for Walt Disney World resort guests starting January 1, 2021. This led many to question whether Disney are planning on phasing out MagicBands altogether?

For those people that love MagicBands and absolutely can’t imagine a visit to Walt Disney World without one, fear not. Guests can still choose to purchase a MagicBand for $5 when checking in or in advance and Disney have recently stressed that MagicBands are still being produced, with new colors and designs coming soon.

Big news was announced earlier this month that the alternative to MagicBands will be MagicMobile. This is a new smartphone-based technology that will allow guests to store everything they need on their mobile including tickets, passes and more through the My Disney Experience app. Right now it will only be used to gain admission and will firstly roll out on Apple devices.

We are expecting MagicMobile to include PhotoPass and FastPass+ (if and when this returns) and to be fully functional on all devices later this year.