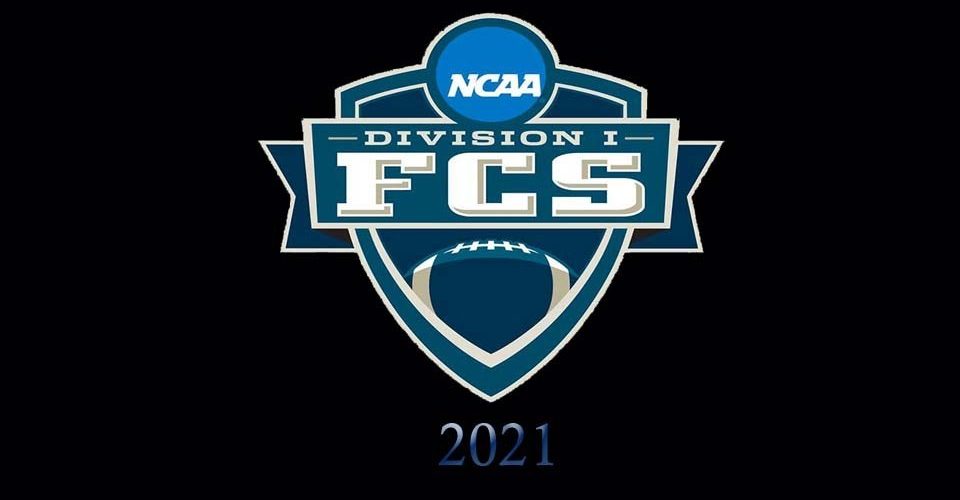 No need to do a double-take. Yes, spring college football is happening in SC

Back to normal? We’re getting there. A year ago in this space, it was all about college football just days before the shutdown. Now, we’d give anything just to see 120 guys stretch before a March offseason practice.

The 152nd season of college football is six months away, but the second spring dealing with COVID-19 is here. There’s light at the end of the scrimmage. Teams are planning on spring practice without interruptions. The NCAA has not intervened. Sure, there might be a stoppage or two, but with the coronavirus vaccines increasing production, we can turn our attention to position battles, new players, new coaches and transfers.

Last year actually proved college football can get by without spring practice. (Really, did you notice a drop the quality of play?) But there is a sense of renewal each year at this time. For that, we should be thankful.

We have something resembling normal. Grab a lawn chair, bring your cooler, wear a mask. Spring practice is back. Here’s 21 things to look forward to in spring 2021.

1. Starting over: There may not be room at the top, but at least there’s hope of new blood. The nation’s three most dominant programs all face some degree of rebuild. Alabama, Clemson and Ohio State will use the spring trying to replace a combined nine CBS Sports All-Americans. The Big Three have lost the projected No. 1 overall NFL Draft choice (Clemson’s Trevor Lawrence), the Heisman Trophy winner (Alabama’s DeVonta Smith), the Davey O’Brien winner (Alabama’s Mac Jones), Outland the Trophy winner (Alabama’s Alex Leatherwood), the Rimington Trophy winner (Alabama’s Landon Dickerson) and the Doak Walker winner (Alabama’s Najee Harris). All that said, it will be an upset if the Big Three doesn’t all start 2021 in the top five and all make the College Football Playoff. Again. They have combined to win 11 consecutive conference titles.

2. No. 1: The Tigers started the offseason No. 1, at least in this corner of the world. If not for the transfer of linebacker Mike Jones Jr., all 11 defenders would return. I’ve already said it: Sophomore quarterback D.J. Uiagalelei might eventually be better than Lawrence. A bunch of receivers return. If you attend one spring practice (socially distanced, of course), Clemson should be it. This spring kicks off Dabo Swinney’s pursuit of a third national title in the last six years.

3. Nick Saban at 70: He’s not quite there yet (Oct. 31), but Alabama’s coach is in his 70th year and 29th as a head coach. You already know about the talent losses (see above). This figures to be Saban’s most daunting reboot in his 15 years at Alabama. You don’t lose all that talent and get better … or do you? The Bryce Young era begins with Brian Robinson as the primary ball carrier. The defense that was the third-worst ever to win a national championship? Loaded. Don’t be surprised. For those scoring at home, Saban will turn 69 ½ just two weeks after the April 17 A-Day game. The man continues to be amazing.

4. Which way, SEC? Because of those Alabama losses, there is reason to believe Georgia should be the SEC favorite. JT Daniels has Heisman potential in what would be the second full season of his career, which is now in Year 4. The Bulldogs defense is always strong. To overtake the Alabama, the offense must be more consistent in big games. It will be interesting. Offensive coordinator Todd Monken was considered heavily by UCF before it went with Gus Malzahn. Biggest spring project for the Dawgs: With the loss of Tyrique Stevenson (transfer to Miami) and reliable veteran Richard LeCounte, the secondary needs to be addressed.

5. There is spring practice and a spring season: Ninety-one Division I teams, most of them FCS, elected to play their 2020 seasons in 2021 due to the COVID-19 pandemic. For the likes of powerhouse North Dakota State, that could mean playing up to 28 games this calendar year (including FCS playoffs). Actually, all those games would be within a 10.5-month period. And we’re worried about expansion of the College Football Playoff? Let’s talk student-athlete welfare: The average Bison lineman could average 5.92 full-go snaps per day from now until the FCS title game in the second week of January 2022.

6. Year of the super senior: Technically, no players ran out of eligibility in 2020. When COVID-19 hit, the NCAA awarded every player got an extra year of eligibility. That means in 2021 there will be fifth-, sixth- and maybe even seventh-year seniors. That presented a delicate situation for some coaches. While some of those seniors may have preferred to return, coaches may not have wanted them to return. That extra year is only for eligibility. It doesn’t guarantee a scholarship. You can bet two of the best super seniors will have scholarships waiting for them: Clemson linebacker James Skalski and Miami quarterback D’Eriq King both enter their sixth years.

7. The LSU mess: Less than 14 months after winning a national championship, LSU is wrapped in controversy. There is an ongoing investigation into alleged sexual assault that may have happened on the watch of both Ed Orgeron and Les Miles. USA Today sued the school attempting to gain access to documents. There was a report this week that Miles was investigated for harassment in 2013. The biggest football question of LSU’s spring — Myles Brennan or Max Johnson at quarterback? — kind of pales in comparison.

8. New coaches: There are 15 of them, a somewhat surprising total given expectations that 2020 was going to be a mulligan season for a lot of coaches due to COVID-19. Not at South Carolina, Auburn and Texas where they ponied up $50 million in combined buyout money to make changes. You know what you can buy with $50 million? Your own private island. Eight Power Five schools made a change. Seven of the 15 are first-time head coaches. Sadly, only two are minorities. Here’s the hiring grades.

It seems like only yesterday when Alabama ran on the field in Miami Gardens to celebrate a College Football Playoff National Championship win over Ohio State. But the sport of college football never sleeps as spring practices are cranking up around the country. With that come burning questions and storylines in the nation’s top football conference.

Alabama’s reign hinges on coach Nick Saban’s ability to plug in top-tier talent with top-tier talent; LSU is looking to get back on the top of the college football world; and new coaches are hoping to make big impacts in Year 1.

So what are the top spring storylines that will emerge as the flowers bloom? Let’s break down the top six.

Alabama’s recruiting under Saban has become the stuff of legend. After all, if the Crimson Tide don’t finish with the top class in the country, it comes with a feeling of shock, awe and confusion. As a result, the program has developed a culture of competition among ultra-talented players that allows Saban to plug-and-play departed stars with inexperienced stars carrying comparable upside.

Are you sensing a trend?

The quarterback position will take most of the spotlight with former five-star prospect Bryce Young cemented as the frontrunner. Young saw action in nine games last season but didn’t get much of a chance to actually run the offense. With that said, the recruiting buzz surrounding the California native was higher than any Crimson Tide recruit in recent memory, which should give fans comfort knowing that new coordinator Bill O’Brien’s offense is in good hands. That is, of course, if he doesn’t get beat out by Paul Tyson. The great-grandson of Paul “Bear” Bryant has the name and pedigree to fit in but will have an uphill battle if he’s going to blaze his own trail.

Can the Bulldogs be bullies?
Georgia took a step back last season due in large part to quarterback issues that lingered through the first half of the season, but JT Daniels put a stranglehold on the job late in the season and will lead a rejuvenated attack that should take a massive step forward under second-year coordinator Todd Monken.

There also seems to be a sense of urgency that stems from multiple players deciding to return to Athens instead of turning pro. Daniels, nose guard Jordan Davis and running backs Zamir White and James Cook are among the many Bulldogs who tagged tweets announcing their return with #UnfinishedBusiness. To me, that has a distinct “Clemson 2018” feel when many Tigers — specifically defensive linemen — passed up millions of dollars to make a run (and ultimately win) the national title.

In addition to what seems like added motivation, Georgia’s defense has established itself as a national force and coach Kirby Smart has amassed more talent than any other team in the country, according to the most recent 247Sports team talent rankings.

The time is now for Smart to break through that glass ceiling and win the natty. If not now, when?