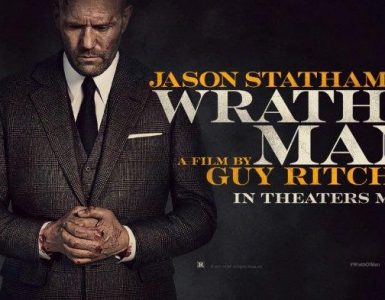 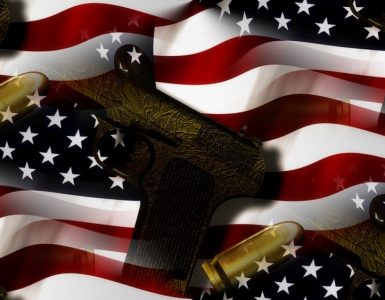 which could produce the thyroid symptoms recently observed in some patients